A new report from the Energy Technologies Institute (ETI) provides a series of recommendations to support the development of bioenergy to cost effectively decarbonise the UK energy system. 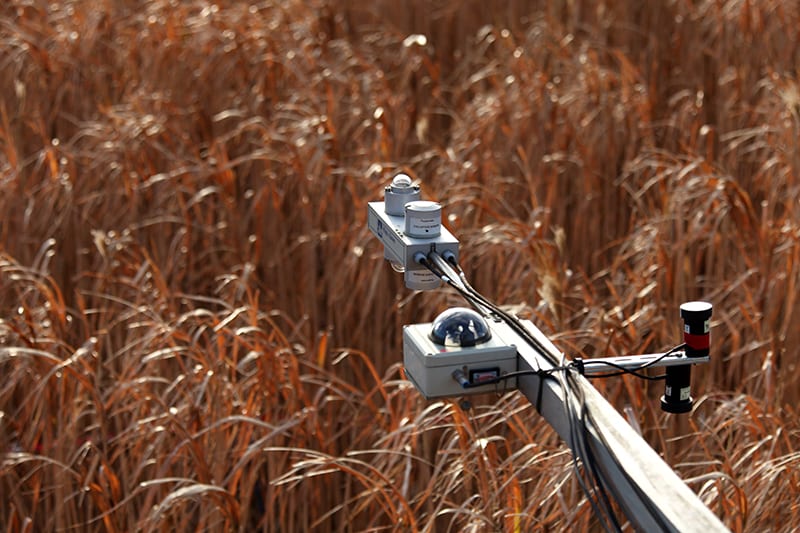 The report reviews ETI’s 10-year bioenergy programme and recommends an increase in biomass production and the creation of the right environment to advance bioenergy with carbon capture and storage (BECCS) as a core component in a push to a low and net zero carbon UK.

Earlier this month, the ETI published its updated Clockwork and Patchwork scenarios, two plausible pathways for the UK to meet its 2050 climate targets cost-effectively. Throughout its modelling analysis work, ETI has identified bioenergy as economically important to a low carbon transition. This transition can happen without large scale bioenergy but it will be more expensive (potentially up to £200bn).

This report, written by the Energy Systems Catapult on behalf of the ETI reviews the outputs of the ETI technology programme and illustrates the value of bioenergy when combined with carbon capture and storage (CCS) to deliver negative emissions (the net removal of CO2 from the atmosphere) alongside the production of power or hydrogen.

BECCS delivers negative emissions by using biomass to generate energy, capturing the CO2 emissions from combustion and permanently holding them in geological storage. ETI analysis shows that producing electricity or hydrogen using BECCS technologies can maximise the potential percentage of CO2 that could be captured. Because of this, the ETI believes that BECCS becomes increasingly important beyond 2050 as the world works towards becoming ‘net zero’. Without negative emissions, achieving a UK “net zero” emissions target will require the prohibition of certain industrial activities and lifestyle choices or the reliance on imported carbon credits from other countries.

The report also recommends that the UK looks to increase biomass production and the supply of sustainable biomass for bioenergy in the UK, with earlier ETI project work demonstrating the potential for up to 1.4 Mha of second-generation crops to be planted without detriment to current levels of food production.

Geraint Evans, bioenergy project manager at the ETI said: “Bioenergy is currently the largest source of renewable energy in the UK, and its value is greatest when combined with CCS to deliver negative emissions.

“This review of our work over the last decade recommends increasing biomass production through the planting of second-generation crops, increasing delivery of more physically and chemically consistent feedstocks and the development of gasification to produce clean syngas from biomass and wastes now, buying flexibility for the future because of the continued role of gaseous fuels in the energy system moving forward.

“Our modelling has shown that bioenergy’s valuable role in a future energy transition is dependent on a number of factors such as, the demand for different energy vectors (power, heat and fuels) the availability of alternative low carbon energy sources and the rate of deployment of low carbon technologies including, importantly, CCS.

“We know that BECCS technologies are not the cheapest means of producing bioenergy nor the cheapest for producing renewable energy, but its economic value comes from offsetting the need for more expensive decarbonisation measures elsewhere in the energy system.”