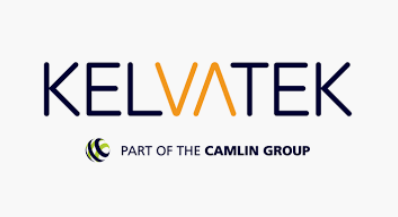 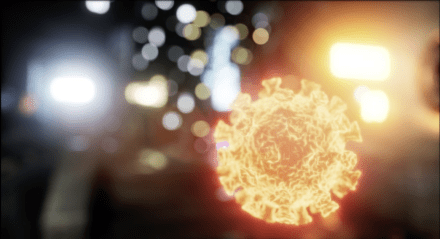 It’s no surprise that lockdown has had a huge impact on energy usage patterns in the UK. While we’ve seen corporate and academic broadband networks struggling to cope with overwhelming demand for connections, our electricity networks are currently proving to be under remarkably little stress.

At Kelvatek we are in the privileged position of being able to see what’s happening to local load patterns in considerable detail. With thousands of data gathering devices attached to LV distribution networks across the UK we’re able to gather highly granular data, right down to the level of individual feeders for commercial and domestic circuits.

The data we’re presenting here comes with an important caveat. It offers a picture that’s drawn from the subset of circuits where our monitoring equipment has been installed. Equally, both pre- and post-lockdown traces represent a snapshot of consumption patterns over a just few days. Therefore, our findings should be viewed with a degree of caution. The patterns found are, however, consistent with those from many other circuits being monitored.

So how has consumption changed since the government’s announcement of an effective nationwide lockdown on 23rd March? Overall, there’s been a drop of around 10% to 20% in peak electricity demand across the working day while millions of people stay at home. Since lockdown was announced we’ve been looking a little more closely to see how the situation compares for commercial and domestic demand.

This diagram demonstrates the immediate impact of lockdown on demand for a typical commercial circuit:

As the blue (pre lockdown) trace shows clearly, commercial demand normally rises quickly from around 7am, hitting a morning peak just before 10am. Demand then plateaus until mid-afternoon before falling more gradually than the morning rise.

As the red trace clearly shows, the shutdown of shops, offices, service and manufacturing facilities has triggered a post-lockdown reduction in demand of as much as 60% during certain periods of the working day.

And what about the story for residential users? Once again, the blue trace below indicates pre-lockdown domestic consumption, while red shows the situation immediately after the government’s 23rd March announcement.

During the week, pre-lockdown consumption (blue trace) is characterised by the familiar ‘twin peaks’ of domestic demand governed by work patterns. From 6am many people are rising to grab a shower, boil the kettle, make breakfast and maybe start the dishwasher before heading to the office. Once this flurry of domestic demand has abated, usage subsides to base level until workers make their way home. This second peak represents an even higher and more sustained surge in demand as households make dinner, turn on the heating and watch TV before heading for bed.

There’s a marked change in these behaviours post-lockdown (red trace), where many people are staying at home to work instead of rushing for the morning commute. They’re sleeping in longer, breakfast is a more leisurely affair, and maybe the morning shower’s being skipped. Similarly, there’s less of an evening peak without the abrupt home-time surge around 6pm. Mealtimes are more fluid, and likely involve the whole household at one sitting. And with fewer changes in and out of work clothes the washing machine and tumble dryer are being used less.

Post-lockdown domestic consumption does exhibit a mini-peak from around midday to early afternoon when home workers are boiling the kettle or fixing lunch. Overall, however, total domestic consumption over a 24-hour weekday period has shrunk significantly – this despite there being far more people isolated at home, day and night.

Comparison of the pre-lockdown data for weekdays and weekends is shown below, with the weekday data (blue) and the weekend data (green).

This shows similarly sized morning and evening peaks. And while they have moved in time, they are still more than the post-lockdown weekday load. When we examine the equivalent post-lockdown data, there’s now little quantifiable difference between weekdays and weekends:

Overall, aggregated domestic demand has dropped sharply, with the overnight baseload now sitting at around 50% of pre-lockdown levels – this despite roughly similar ambient temperatures for the two periods, and no dramatic change in daylight hours. It’s premature to speculate about the underlying reasons for this. But one plausible interpretation is that householders are responding to the economic uncertainty of the current crisis by using heating and domestic appliances less.

In the longer term, a major post-coronavirus challenge for DNOs will be accommodating demand placed on their networks from the rising number of electric vehicles on our roads. One thing that the current COVID-19 lockdown has clearly illustrated is that sharp consumption peaks are flattened by a workforce working more flexible hours from home.

It is still early days and attempts to forecast how load patterns will evolve over the coming months should be treated with caution. However, what is clear is that our electricity networks have proven capable of accommodating this unprecedented shift in usage patterns. What we are seeing should also cause us to reflect on how home working and a shift to increased digital interaction could play a significant role longer term in meeting the challenges of the future and supporting the drive to net zero. Right now though, we offer our thanks and our support to the network operators who are working hard despite the operational challenges that this situation has created to continue to provide a crucial service. More than ever we need a secure and resilient power supply as we look into a future in which we know that many things will be different from the way they were before. 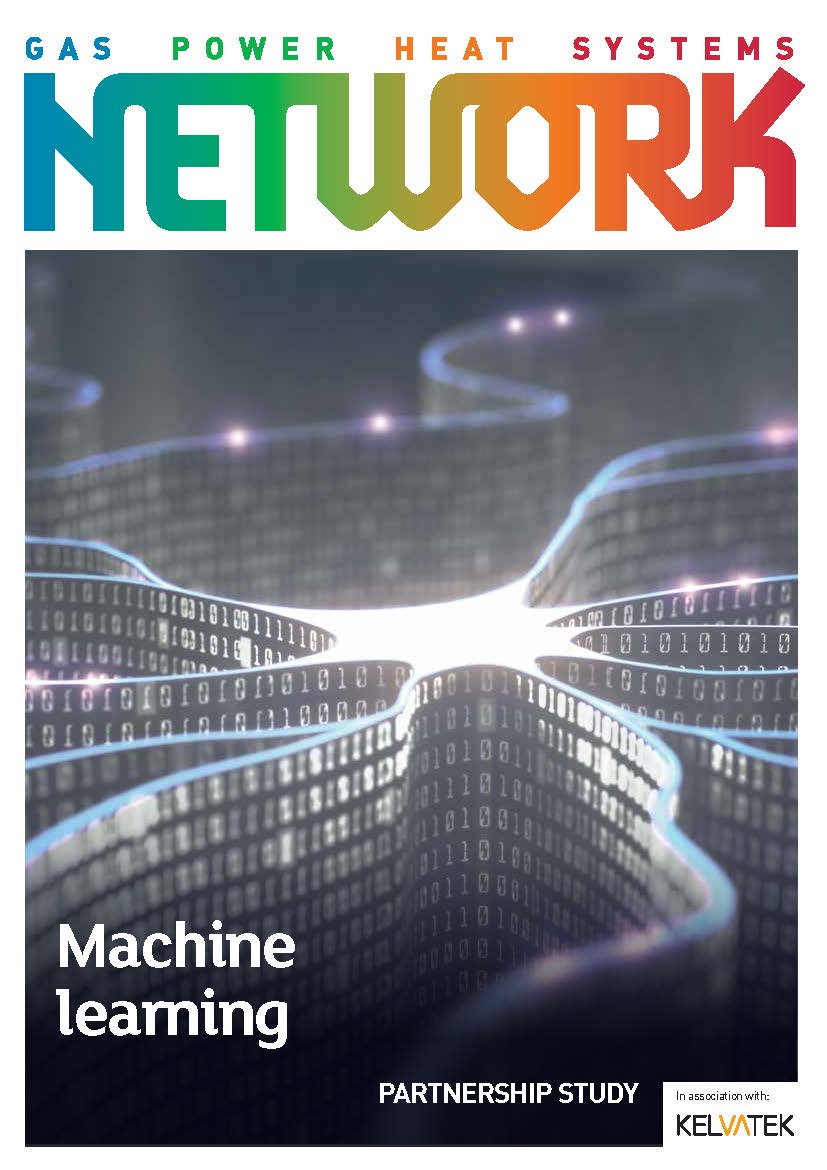 The rise of the machines: AI and the smart grid