Scottish and Southern Electricity Networks (SSEN) has called for greater transparency across the energy networks industry. 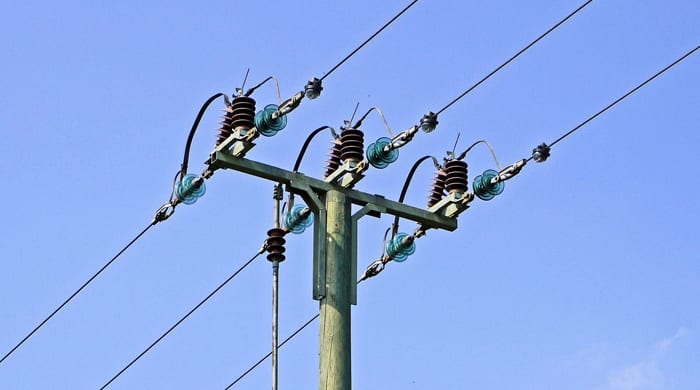 The network operator is seeking views on its proposal to strengthen reporting standards. SSEN believes licence holders should provide greater transparency on their service performance, financial structures and societal impact and is consulting on a new, transparent, reporting framework.

SSEN proposes regulatory accounts should be published in an easily accessible format, uniform KPIs are agreed to make it easier to compare performance with other operators and an open book approach taken on tax arrangements, pay and diversity.

Colin Nicol, managing director, SSEN, said: “Energy networks are an essential service operating in the public interest and it’s right that we are held to high standards of transparency, accountability and engagement.

“We’ve taken bold decisions in some areas already, such as signing up to the Fair Tax Mark but we know there is more still to do and we welcome working with Citizens Advice, as the independent voice of consumers, to seek views on how we, and the industry, can improve the visibility of our operations and our impacts.”

This consultation is part of a series of four papers developed with Citizens Advice, the statutory representative for energy customers, which align to the consumer champion’s principles for reform of the RIIO regulatory framework.

Covering transparency, fair returns, innovation and consumer engagement, the Reform in RIIO series aims to stimulate discussion and debate, suggesting a range of actions and obligations Ofgem could include in the new price control.

Citizens Advice has welcomed the consultation as a valuable contribution and is encouraging other network operators to get involved.

Stew Horne, Citizens Advice head of energy networks and systems, said:  “Citizens Advice developed these principles to indicate whether RIIO2 will deliver for consumers. We welcome SSEN engaging with these important issues.

“This should help enrich the debate and ultimately deliver a better service for Great Britain’s energy consumers. We strongly encourage other networks to do the same.”

The Reform in RIIO series of publications are being shared across the energy industry for consultation.  The second paper in the series, on fair returns, will be published in February, followed by proposals on consumer engagement and innovation in the coming months.

The consultation can be viewed here and comments are invited by Friday 22 February. 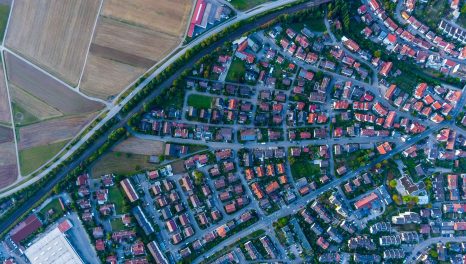