Cutting the cost of the networks

In an exclusive article from Ofgem, Akshay Kaul - partner, networks - talks about how the regulator is cutting the cost of the networks for customers by tendering major grid upgrades. 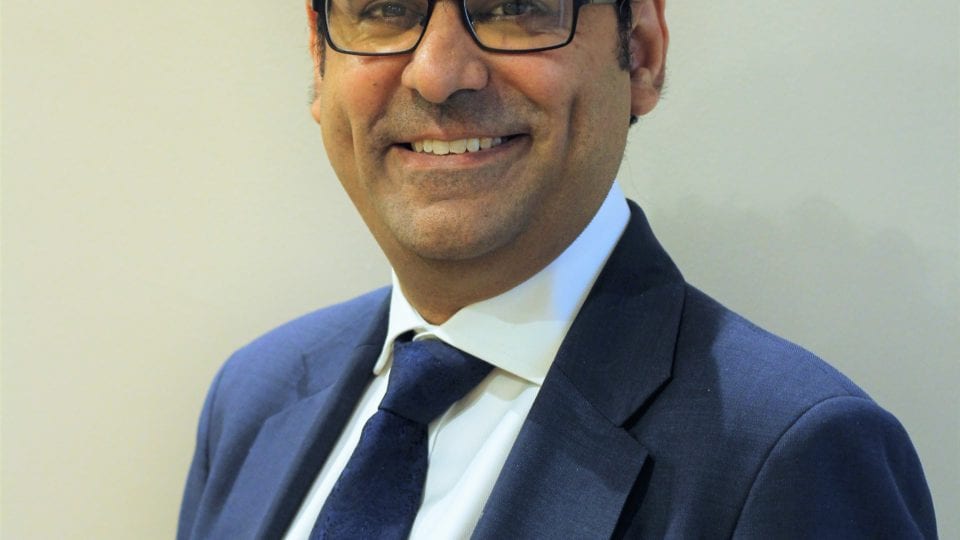 Over the past year the Somerset coast has become a hive of activity where the new Hinkley Point C nuclear power station is being built, on one of the largest construction sites in Europe.

Over the past few years much has been written about the cost of the new plant. However, until fairly recently the electricity grid upgrade that is needed so that the plant can be connected has not caught the eye.

Ofgem’s job is to make sure that customers pay no more for the cost of the networks than they need to, so we continually look at how we can get the best deal for customers. Last month we set out how we will achieve that on the estimated £800 million network upgrade to connect the new plant.

We think that National Grid should build the upgrade. However, we will set their rate of return for building and operating the link on the assumption that all the work had been put out to tender.

Ordinarily National Grid’s rate of return for building new infrastructure in their current price control is 4.55 per cent (weighted average cost of capital – WACC). However, since 2009 we have opened up ownership of links to offshore windfarms to tender through the offshore transmission owner (OFTO) regime, and there has been fierce competition for these assets.

Therefore, we propose that National Grid should get a return of between 0.60 per cent and 1.75 per cent (WACC) over 25 years once the upgrade is completed. This is in line with rates of return bid by investors in the offshore link tender rounds. By doing that we could save customers more than £100m.

We will make a final decision this spring so that National Grid can start building the upgrade in 2019. It is expected to be complete in 2024, a year before the new power station is due to connect to the network.

The OFTO regime has been a major success. The tenders have resulted in at least £700m savings for customers so far, with £2.9 billion being invested in 4.3GW of generation assets, and a further £2.1bn or 2.6GW being tendered for.

The OFTO regime has proven that by using innovative regulation we can inject competition into a part of the British energy sector that has been dominated by the three monopoly transmission network owners, National Grid, Scottish Power and SSE. The owners of links to 15 offshore windfarms for which we have reached a financial close are a range of consortiums that include new entrants such as Balfour Beatty, Mitsubishi and International Public Partnerships.

The success of the OFTO regime and the approach for connecting the Hinkley Point plant are the shape of things to come. We want to open up new and separable onshore grid upgrades that are worth £100m or more to tender wherever this benefits customers.

The Hinkley upgrade is one of seven potential projects to be developed over the next few years which meet this criteria. Opening up high value grid upgrades to competition is one way in which we can get the best possible deal for customers on network costs. We can also bear down on the costs of monopoly network companies by setting tougher performance targets and budgets in our price controls. There will be a lower cost of capital in the next price controls from 2021 and lower expected returns that reflect the low risks that monopoly companies are exposed to as a result of our price controls.

Network companies require a licence to operate, not just from the regulator, but from their own customers who must be confident that the cost of the networks is no higher than it needs to be. Therefore we expect all network companies to work with their customers and ourselves, so that we can achieve best value for customers.