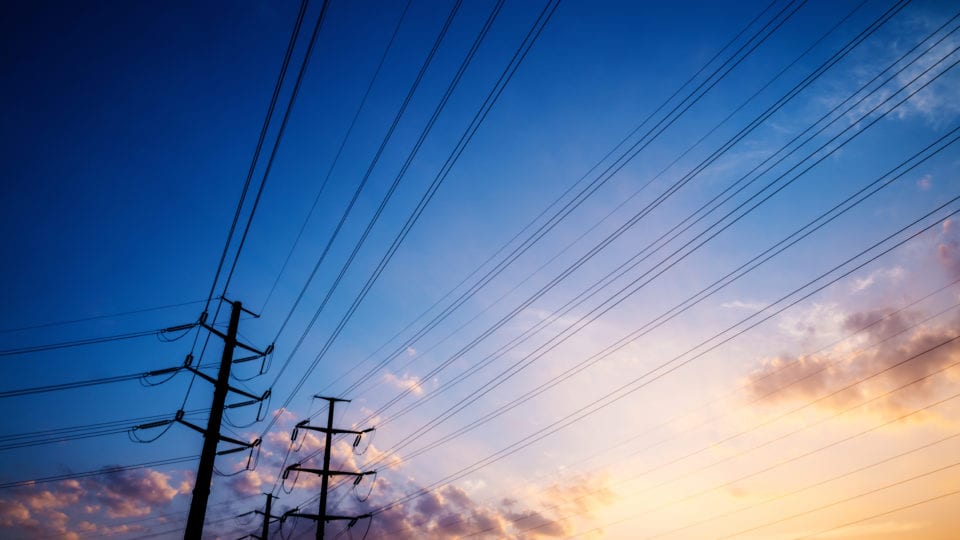 Over the past year, there has been renewed urgency to move to a low carbon energy system. Last May, the Committee on Climate Change published its report on net zero. Moreover, last summer the UK government made a legally binding commitment to a net zero carbon emissions target for 2050 and the Scottish government set an earlier target of 2045.

All sectors must play their part in achieving decarbonisation. For one, the electrification of transport is quickly emerging and will place much greater demand on the electricity system. National Grid’s 2019 Future Energy Scenarios (FES) report estimates there could be 10 million electric vehicles by 2030 and more than 35 million by 2050. This will require the increased load on electricity distribution networks to be carefully managed with smart charging. 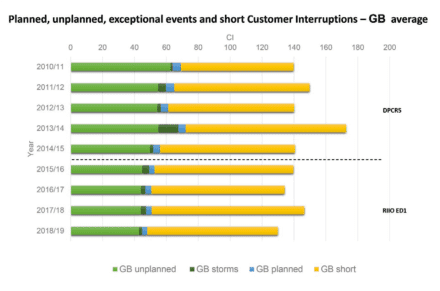 So, what does this mean for RIIO-ED2? The price control should be ambitious, incentivising and funding anticipatory investment to support the rollout of electric vehicles and decarbonisation of heat, while including uncertainty mechanisms to allow for change.

We’ve seen major developments with distribution network operators (DNOs) procuring flexibility services such as peak sharing. Ofgem must consider how these opportunities are reflected in determining allowed revenues.  Companies will need incentives to make effective use of existing capacity and have the flexibility to consider all options where new capacity is required. Importantly, these changes will depend on increasingly reliable electricity distribution networks.

Strategies used to manage CIs and CML are causing short interruptions. Some 70-80 per cent of faults affecting overhead lines are transient. Replacing fuses on spurs with autosectionalisers has improved CIs and CML because there aren’t transient faults blowing fuses.

However, using sectionalisers with upline reclosers increases short interruptions significantly because it doesn’t contain the faults to the spurs on which they occur. This worked well previously but isn’t well-suited to a modern grid having large volumes of distributed generation and distributed energy resources.