John Parsons, networks portfolio manager at BEAMA and a Network editorial board member, looks at the subject of network charging. 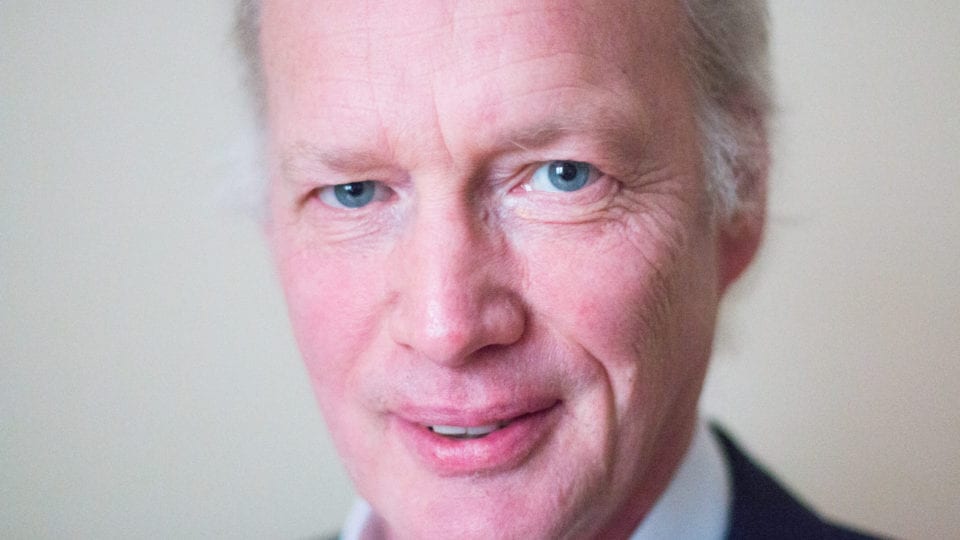 Network charging is usually seen as a necessary but dull topic. However, it promises to become one of the keys to transforming our electricity system. The details of network charging are very complex but the basic principles are relatively simple. RIIO ED1 and ET1 set out annual allowances for the network companies and, subject to some adjustment, this money is recovered via network charges. Network charging is the process of allocating that cost to individual customers.

There are two elements to the charges, a forward charge related to variable network costs and a residual element for the fixed costs. Since 2010 the DNOs have used a Common Distribution Charging Methodology (CDCM) to calculate most of their charges. The DNOs all use the same model but insert local parameters to calculate their charges. These charges are then passed through to the suppliers to recover from the customers. For most residential customers, this is a p/kWh charge.

There are separate rules for how the transmission charges are calculated and a number of special rules for specific customer groups, such as those connected to the EHV network. But the basic assumption is that there is an essentially fixed charge that has to be passed onto the customers. Reducing costs for one type of customer will simply shift them across to other customers, it’s a zero-sum game. There is a major assumption behind this, which is that the networks have sufficient capacity to carry all the demand so the cost of running the network doesn’t vary much with different loads, the costs are largely residual. Of course, this isn’t completely true and new embedded generation has been making reinforcement necessary in some areas but, in general it’s true.

A major issue at present, is that Ofgem believes that network charging has been overly favourable to certain customers, notably those with their own generators, such as a PV on the roof. Because the PV is connected behind the meter the customer takes fewer kWhs from the network and so pay less towards network costs, which others have to pick up. Ofgem’s concern is that this is unfair and this is a key issue for the Targeted Charging Review.

What Ofgem wants is for customer rewards to be cost reflective, which is more or less impossible with non-HH metering and the current network charging processes. There is just no way to measure and calculate actual network costs. Smart metering will make it possible to measure usage more accurately but that leaves a need to reform network charging to allow these real costs to be calculated and the savings passed through.

With the growth in power demand for EVs and heat pumps, the assumption of surplus capacity will rapidly be challenged. Then, customer consumption patterns will have very strong network cost implications, the costs will increasingly be forward looking. For example, stopping everyone charging their car at 5pm will offer significant savings from avoided reinforcement costs that can be factored into their charges.

Making this all work though, won’t be easy. Because of the intermittency of wind and solar, the loading on the networks won’t be the same every day so, if network charging is going to respond to this, it will have to allow for different charges at different times, ultimately leading to dynamic half hourly network charging. In addition, the extra load is unlikely to be evenly spread and avoided costs will be specific to certain areas so, if charges are going to be truly cost reflective, they will have to vary from one area to another. If they don’t, the avoided costs would be spread more widely and thinly.

Ultimately, network charging will need to allow costs to be passed through to customers depending on when and where they are and the real (and avoided) costs of the network. This will in turn depend on much more complex charging calculations and much better understanding of the costs of running the network. Layered over this will be a variable half hourly price for energy. Achieving all of this will mean that network charging will be anything but dull.