UK start-up Upside has secured £545,000 from angel investors to expand its enterprise and bring its virtual energy storage proposition to market. 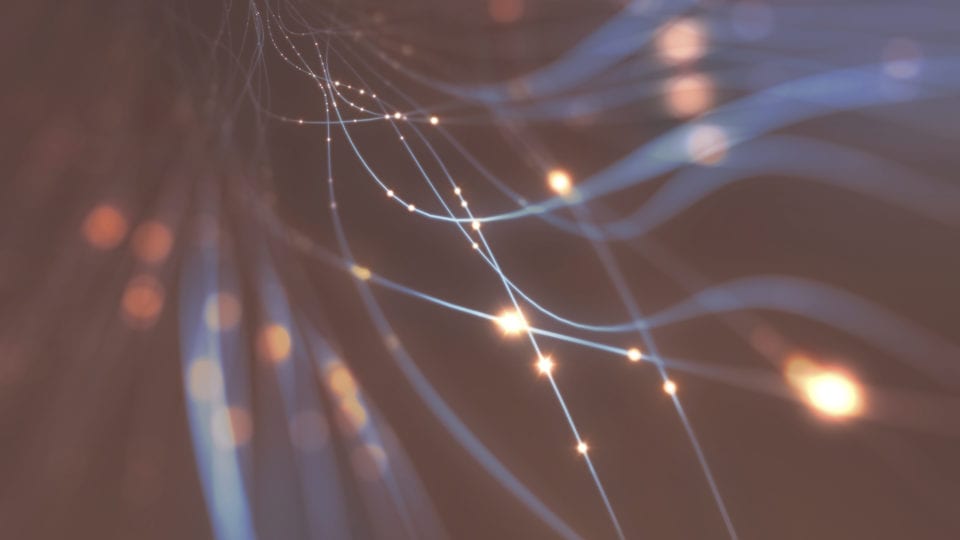 Upside taps into uninterruptable power supplies (UPSs) and small scale distributed energy storage to aggregate a large virtual energy store which can be used to provide frequency response services to the electricity grid.

The company hopes that in its first twelve months of operation it will recruit approximately 27MW of capacity and save 653 tonnes of greenhouse gasses by helping the electricity system avoid recourse to carbon-intensive power generators during demand peaks.

The new funding Upside has secured from high net-worth individuals, with the help of ClearlySo – an investment intermediary – will allow the business to build out its management team and engage in a large scale pilot programme with National Grid.

In addition to this financial support, Upside has announced the addition of a range of influential industry figures to its advisory board, including former chief executive of SSE, Ian Marchant.

Upside has already spent time demonstrating the capability of its technology with the help of a £810,000 grant from Innovate UK. Overall, Upside calculates that 6GW of capacity is lying dormant across the UK in UPSs.