National Grid Gas Distribution (NGGD) is the only gas distribution network (GDN) which failed to meet its customer satisfaction targets in 2015-15, according to a report published by Ofgem today. 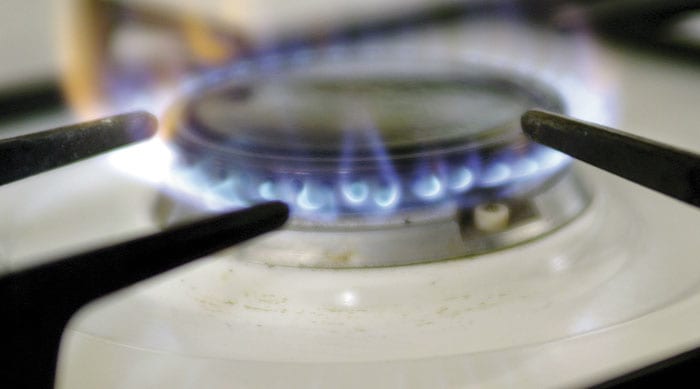 In an annual summary of network performance against regulatory performance measurements for the RIIO regulatory framework, Ofgem said that “all GDNs met their annual output targets in 2015-16, with the exception of the four National Grid GDNs which did not meet all of their customer satisfaction targets.”

National Grid received a service failure penalty of £1.6m for this shortfall in 2016, prior to the sale of the NGGD business to a consortium of investors.

The gas distributor’s shortcomings were specifically related to its “target scores on customers’ views on planned interruptions and on connections,” an Ofgem spokesperson told Utility Week.

The regulator spokesperson concluded: “We want National Grid [Gas Distribution] to do more to ensure they are meeting customer needs in these areas and that customers are satisfied with the service they receive.”

Ofgem’s annual RIIO reports summarise network performance against a range of regulatory measures. The report for electricity distribution companies found that all distribution network operators are delivering significant increases in customer service and are underspending against their regulated allowances.

The reports also detail the return on regulated equity being made by distribution and transmission networks. At an avaerage of around 10%, these returns have attracted criticism from consumer charity Citizens Advice which complained that Ofgem has been too generous in the cost of equity aloowed to low risk regulated networks who are “too big to fail”.