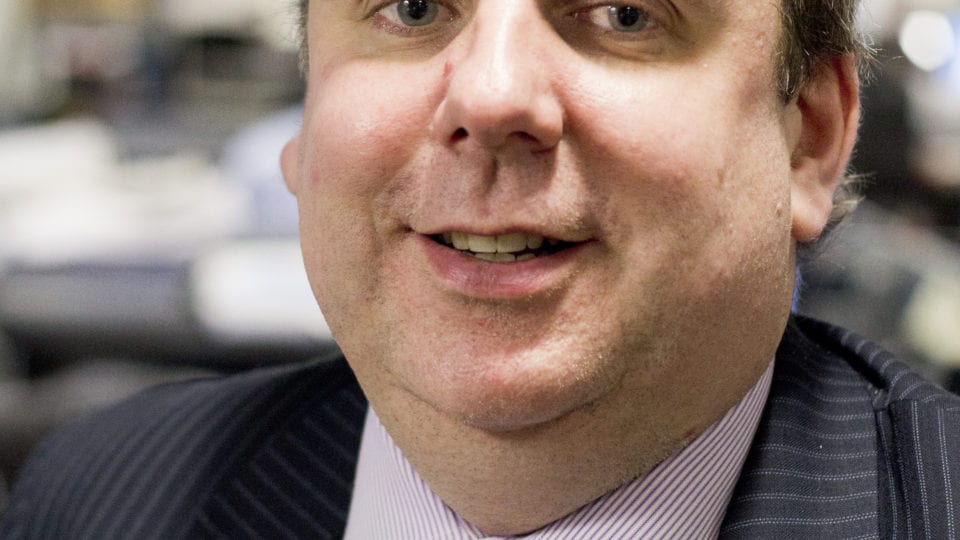 The energy regulator Ofgem excludes incentives for short interruptions. However, customer needs have changed considerably with digitalisation. Domestic customers are irritated at the loss of internet access and video streaming when routers take several minutes to reset following a short interruption. Retail businesses are upset at the cost and lost sales while equipment reboots. Factories making increasing use of electronic interfaces, smart sensors and alarms are upset at lost production and waste.

The share of generation from renewables has increased dramatically with over 50 per cent of renewable generation capacity (and 29 per cent of total capacity) connected to the distribution networks.

Short interruptions are less tolerable given volumes of distributed generation (DG). Even an interruption of five seconds will knock generation offline. Some recover quickly, and others involve complex, manual startup sequences, so are offline for longer. At scale – such as during storms – this is bad news, as a growing portion of generation isn’t available.

When broader DERs are considered the impact is greater. They can’t provide services to the distribution network or other users when the network is unavailable.

Ofgem and BEIS’ Smart System and Flexibility Plan highlights the benefits of a smarter, flexible energy system to be £17-40 billion up to 2050. However, it shouldn’t be forgotten that most flexibility resources will be connected to distribution feeders and depend on distribution reliability to provide services.

Strategies used to manage CIs and CMLs are causing short interruptions. Seventy to 80 per cent of faults affecting overhead lines are transient. Replacing fuses on spurs with auto-sectionalisers has improved CIs and CMLs, because you don’t have transient faults blowing fuses. However, when using sectionalisers with up-line breakers or reclosers, short interruptions increase significantly, as this doesn’t contain the fault to the spur it occurs on. This worked well previously but isn’t well suited to a grid with large proportions of DG and other DERs. A loss of network availability means services can’t be provided peer-to-peer or to support the distribution or transmission systems.

It’s also worth introducing incentives on DG interruptions (DGI) and minutes lost (DGML), covering both short and longer outages. There are devices, such as single phase reclosers, that can accurately measure what’s happening to short and sustained interruption performance.

Let’s take reliability to the next level. Find out more at: www.sandc.com/ReliabilityUK