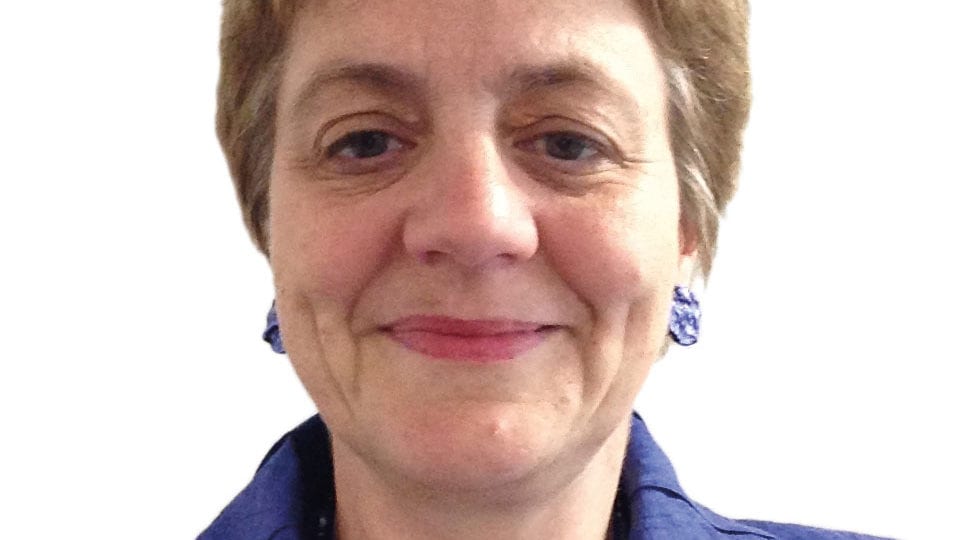 As John Parsons argued in the June issue, network charging is an arcane topic but going forward holds the key to the transformation of the electricity system. And Ofgem have recently published their latest consultation on the topic highlighting the importance the regulator attaches to the issue.

Historically network companies have not cared much about charging. The RIIO price control process determines their revenues for a set period and is a major focus of their attention. Network charging determines who should pay what and has not had the same profile. The companies get their money – why should they care where it comes from?

However, this is changing. The scope for new sources of demand or distributed energy resources to impose costs on the network is a real concern. If electric vehicles all charge in the evening peak that will require much greater reinforcement than if charging is spread through the day. And sending that message to electric vehicle users through higher charges for peak usage is a key way to do that.

Keeping the costs down matters to networks because under RIIO they get to keep a share of any savings.

So network charging is about trying to signal to users the real costs of network usage. That is what Ofgem calls the “forward looking” element of network charging. And if those costs are driven by the level of peak usage, for example, then charges should be levied on that basis.

However, because networks have a high level of fixed costs those forward looking charges do not recover the full revenues allowed under RIIO. There is therefore what is termed a “residual charge” to reconcile to the allowed revenue. Ofgem want to see this recovered in a way which minimises distortions to the underlying cost-reflective signal – although it could be used, as I have argued, to secure other public policy goals.

Ofgem started with a narrow focus on the residual element of charges prompted by concerns that these were distorting investment decisions with, for example, small diesel generators not paying their fair share. Ofgem kicked off a significant code review looking at these residual charges last year.

I always argued that that was too narrow. The models which underpin the forward-looking charges for distribution were developed a decade ago. With the radical changes happening on distribution networks and the move to smart grids, what drives cost on the network is now very different.

Ofgem have now woken up to that and their latest document announces a second significant code review looking at the forward-looking element of distribution charges as a priority.

As the people who really understand what drives costs on the network the companies should be playing a central role – albeit with Ofgem there to chase progress and balance the need for cost reflectivity with issues of fairness and practicality. In a pure cost-reflective world you could end up with different charges on different feeders and different peak periods for different parts of the network. But that is unlikely to be seen as fair or to be understood by consumers.

In terms of the structure of charges going forward we can expect a move towards more use of capacity charges with a smaller usage related element than today. That is probably right in terms of what drives costs and also avoids the unfair situation where those with solar panels on their roof make less of a contribution to the historic costs of the network, while still having the option to use it if needed. But such radical changes in the structure of charges will be an issue for customers who tend not to like fixed charges.

The issues being considered by Ofgem’s two parallel reviews do need to be joined up which they don’t feel as if they really are at present. They need more consumer input. They need more engineering input. But they have now finally got all the issues on the table and are starting to grapple with them. These are critical issues for the future of the system and merit the attention of those who really understand what makes networks tick.