The chair of the National Infrastructure Commission (NIC) has called on the Chancellor of the Exchequer to use this autumn's Spending Review to commit to a once-in-a-generation transformation of the UK's transport, energy and technology networks. 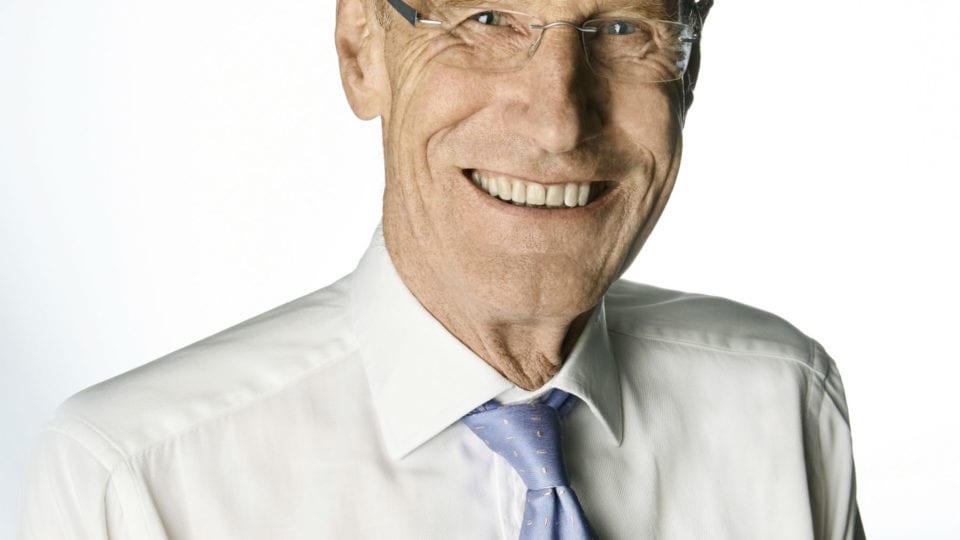 In a letter to the Chancellor, Sir John Armitt (pictured) lays down four key tests by which the Commission will judge the credibility of the government’s National Infrastructure Strategy, which is expected to be announced at the autumn Spending Review.

The Commission published the country’s first National Infrastructure Assessment last year, a series of detailed recommendations as to how the government should develop the UK’s energy, transport, water and technology networks over the next 30 years. The government is required to consider the proposals and formally respond with its own strategy.

Sir John said: “Building the right infrastructure for the mid-21st century will help Britain shape a new national and global identity. One built on optimism and confidence.

“The government must not deliver a weak strategy that pays only lip service to our recommendations. We don’t want to hear vague promises and a restatement of existing commitments.”

In a speech to MPs last month, Sir John insisted that the Commission would hold the government’s “feet to the fire” in the lead up the Spending Review to ensure that the final infrastructure strategy delivered a genuine, shared vision for the future of the country.

In the letter to the Chancellor, Sir John’s key tests are:

Sir John continued: “The Commission was established to encourage a radical change in the way the UK plans and funds its infrastructure for the long term. These four tests represent our minimum requirements ahead of this autumn’s Spending Review for determining the effectiveness of the government’s response.

“We’ve seen positive steps from government in adopting our recommendations on reducing water leakage and tackling waste. But those were the easy wins. Real change is required if we are to boost our economic prosperity and quality of life up to 2050. That requires the government’s National Infrastructure Strategy to be bold and transformative and commit to major changes like devolving funding for cities transport.

“We’ve put forward a costed plan for how we do that, backed up by a wealth of new evidence in support. We now need the government to step up to the plate and share our ambition to create a bold future for the infrastructure that people across the country will use every day of their lives.”