The Nemo Link power cable between UK and Belgium has recorded world leading performance in its first full year of operation. 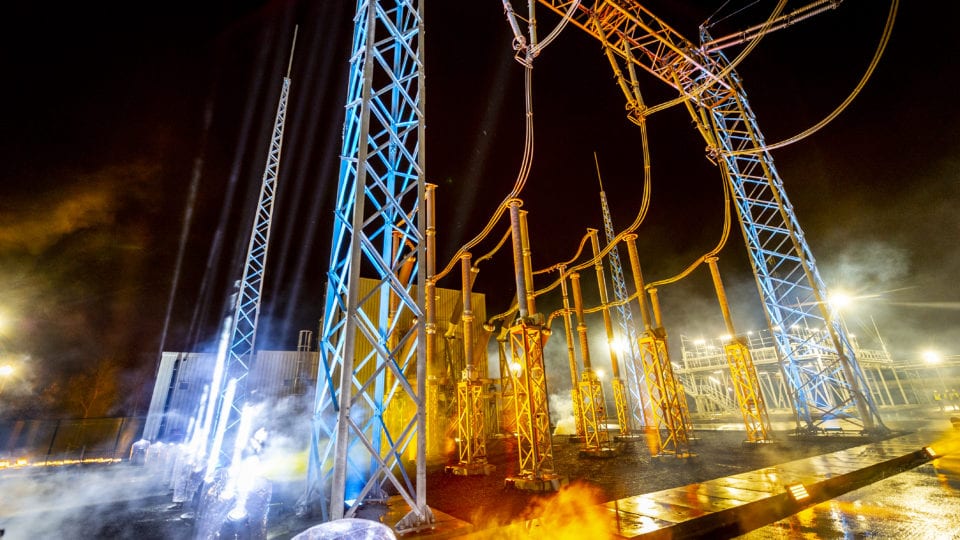 The Nemo Link interconnector became operational in on 31 January 2019 and has since displayed a 96% utilisation rate, making it one of the highest performing assets of its kind in the world.

The link is the product of a collaboration between National Grid and the Belgian electricity transmission operator Elia. It stretches for 80kn between Richborough in Kent and Bruges, on the Belgium coast.

“In the coming years, interconnectors like Nemo will play an increasingly important role as we look to share renewable energy resources across borders.” Jon Butterworth, president, National Grid Ventures

With a capacity of 1,000 megawatts, Nemo Link is was the first channel interconnector to offer power traders the ability to buy capacity closer to real time through hourly nomination gates.

This closer to real time service allows market participants to respond quickly to sudden changes in supply and demand, thereby reducing the potential for spikes in power prices.

Another key “industry first” achieve by the project was its use of cross linked polyethylene (XLPE) technology in a subsea interconnection environment.

Over the past 12 months, Nemo has imported 5889.4GW hours of energy to the UK and exported almost 176GW hours to the Continent.

“By enabling the market to react immediately to rapid changes in supply and demand, Nemo helps to better balance an energy system that is more reliant on intermittent wind and solar energy.

“In the coming years, interconnectors like Nemo will play an increasingly important role as we look to share renewable energy resources across borders to help the UK and Europe reach net zero carbon emissions by 2050.”

Markus Berger, Director of Infrastructure at Elia, added that he was “delighted” with the asset’s first year performance.

“The advanced technology used for this cable is unprecedented in the world. We have designed and provided a resilient and efficient interconnection which guarantees available power when needed.

“The interconnector facilitates the transition to a sustainable and affordable electrical system and improves the guarantees for security of supply. It offers additional possibilities for Belgium and positions it even more like a real European electrical hub.”

By 2030, 90% of electricity imported via National Grid’s interconnectors will be from zero carbon sources.