The Future Power System Architecture Project will “challenge the established architecture” of the power system and identify 35 new or extended functions for the UK power grid when it submits its full report in July, industry leaders heard at an event in London last night. 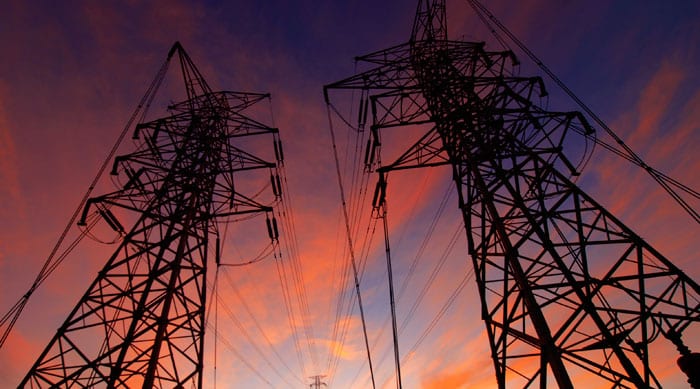 The new functions will be “clustered” around issues arising from big data and changes in the end use of the power system said Dr Simon Harrison, chair of the Future Power System Architecture (FPSA) project and chair of the Energy Policy Panel at the Institution for Engineering and Technology (IET).

Many of the new functions suggested by the project group will also sit “beyond the electricity meter”. He warned that these new functions will bring “several orders of magnitude greater complexity” and “cross government and organisational boundaries as if they didn’t exist”.

Harrison said that the new and extended functions put forward by the FPSA report will “challenge the established architecture [of the power system]” which “was frozen-in” at privatisation. He said it was a privilege to work on the “ground-breaking” project which presented “concepts of functionality which have not been considered in quite this way before.”

Harrison was emphatic that the new functions proposed by the FPSA are sorely needed. “The urgency is strong” he said, adding that some of the problems the FPSA work has embraced are well known to transmission and distribution operators today. He also warned that “some of this is now, and what’s happening to the system now is constraining what we might do with it and arguably leading to suboptimal solutions” – to challenges such as system inertia and incorporating more renewable forms of generation.

The FPSA project was commissioned by the Department for Energy and Climate Change to explore the technical changes and requirements needed in the UK power system by 2030 in order to enable decarbonisation targets to be met and support the growth of smarter energy interactions for consumers.

Harrison’s insights into the outputs of the FPSA project were delivered at an event in London yesterday marking the official launch of the Energy Systems Catapult, a government funded innovation and technology development body. The Catapult has led the FPSA project in partnership with the IET and yesterday a new collaboration agreement was signed by the two organisations to take forward their findings so far.

The full FPSA report will be published in July accompanied by supporting technical documents including a Function Matrix, Function Sequencing Grid and Methodology Paper.