ElectraLink has confirmed that it is now able to provide distributed generation data to National Grid after the two signed a contract. 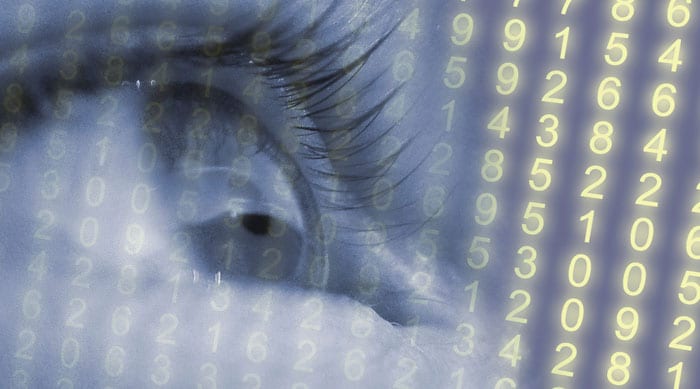 This follows a change implemented by ElectraLink to the data access rules in its agreement with the users of the data transfer service in response to National Grid’s concerns over its ability to accurately gauge electricity demand during peak periods.

These concerns are caused by the volatility of renewable sources and a lack of visibility as to how much power smaller plants connected to local power networks are generating.

Rising energy demand and greater penetration of renewable energy have contributed to this growing issue. National Grid has previously warned of operability challenges caused by unpredictable renewable growth which has surged in recent years, and which is not connected to the main grid. Discussions on the provision of MPAN level data started with National Grid in August 2017 and, with the support of Ofgem, ElectraLink completed a Data Transfer Service (DTS) Agreement change to allow the provision of MPAN level data to the system operator in April 2018.

With the permission of its users ElectraLink captures and stores data from the DTS and has created a dataset of distribution network connected generation output which identifies 96% of all half hourly connected export sites.

ElectraLink chief executive Stuart Lacey said: “We believe market data transparency is good for consumers and the energy industry however, there are good reasons why the National Grid request for MPAN level data went through a governance process overseen by the representatives of the DTS users that generate the data. Data at this level of granularity can be used to identify individuals and I am glad that ElectraLink was able to work with the users and GDPR legislation to identify a legitimate purpose for the data requested by National Grid.”