Network editor Jane Gray breaks down the content of the Future Power Systems Architecture report and wonders if industry will embrace its challenge. 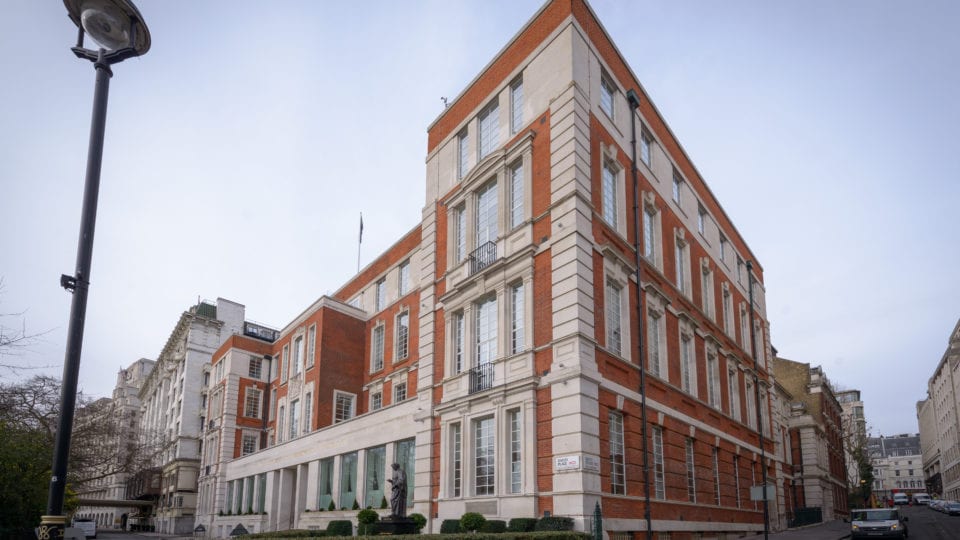 Commissioned by the department formerly known as Decc, the Future Power Systems Architecture report took a year to compile and has been on the cusp of launching since May.

Delayed by political expediency, the report which was led by the Institution for Engineering and Technology (IET) and the Energy Systems Catapult, was tasked with considering the technical and operational capabilities that the UK power system must develop by 2030 in order to ensure sustainable, affordable and secure power supplies.

A key bone of contention since the commissioning of the FPSA project has been its potential to recommend a new “System Architect” to administrate over the implementation and operation of new functions.

This idea has been widely rejected by industry – especially incumbents – as overly interventionist central planning.

On the whole, discussion at the FPSA launch event agreed with this analysis – central planning is not desirable and “will not work” said John Scott, a respected industry expert.

However, it is also clear in the FPSA project’s key findings that the new and extended functionalities needed in the power system will require new “organisational and governance capabilities”.

The proposed functions do not logically fall within the current roles and responsibilities of any of the incumbent system institutions said the project’s representatives. This raises key questions about the allocation of accountability for their implementation and operation and this will need to be addressed.

It was observed that this needs to be considered in parallel to discussions of an independent system operator.

During its investigations, the project team spoke to a wide range of stakeholders in the current power system – including transmission and distribution networks operators, owners of generation and supply activities, technology providers, academics and so on. It even reached beyond the meter to consider smart home applications and consumer energy trends.

The promise of the report was that it would establish a better understanding of the architecture – the framework – of the evolving power system which would enable incumbents and new players to see where and how they might “plug and play” in the future.

Now the report is here – launched yesterday at the IET’s HQ in London.

The great and the good who gathered to hear about the report’s findings, recommendations and next steps expressed mixed thoughts as to whether it had achieved its aspiration in full. Some said it should have been more subversive and overstepped the limitations set out by Dec which stopped it from considering market and regulatory structures or reaching beyond the power system.

Others said that it was a good start but that it should have set out a more rigorous and demanding action plan.

Overall though, the report was welcomed as a thorough and helpful piece of work which adds to the cannon of understanding about energy system transformation. It complements ongoing work at Ofgem and in government – yes, we were assured work is ongoing despite the departmental shakeup – to consult on smart systems, the role of the system operator, barriers to technology deployment and so on. Two government speakers – Craig Lucas, director of science and innovation at defunct Decc and David Capper, head of future electricity networks at the same – assured that the FPSA report will inform and influence their road forward.

Dr Simon Harrison, chair of the FPSA project delivery board was also emphatic that the report is all about urgency. If companies, regulators and government chose to shelve the recommendations of the report – which I am coming to – or ignore them entirely, they will face bad financial, operational and reputational consequences he said. Stranded assets, over-engineered and unstable networks, dissatisfied citizens, policy gaps – a whole mess in short.

So what does the report include? Rather than regurgitate its whole content here I will instead summarise its structure and logic which suggest how it is mostly easily digested.

The top line is the FPSA project has identified 35 new or substantially extended functions that will need to be implemented by 2030 in order to achieve our desired outcomes for the power system in the UK.

These functions have seven drivers – all of which are likely to be familiar to power system stakeholders today. These include: the requirement for flexibility to meet uncertain demand requirements in the future, a changing electricity generation mix, emerging price signals and incentives impacting demand and usage patterns, the rise of new power system participants, increasing active network management, the need to recover from major outages at a national and local level and increasing multi-vector energy pressures.

The reasoning for why these drivers give rise to the suggested new and extended functions is set out in six fulsome project deliverables. These include:

For power system stakeholders, all of these make good reading. It will particularly interesting for network operators to note the four timescales against which the new and extended functions are set. These are grouped as:

There are an awful lots of functionalities which sit in the investment and operational planning timeframes and which – if Simon Harrison’s warning about the risk of stranded assets are to be heeded – need to be looked at now by network operators and the regulator as we head towards negotiations for the next price control.

The function sequencing paper is also full of pragmatic thinking – though it offers no ready-made or easy answers about which functions should be implemented first.

Network plans to explore these sequencing questions in greater detail in its next issue (September).

However, in brief, Duncan Botting, director of Global Smart Transformation, who presented the sequencing paper at the FPSA report launch, explains that it “tried to develop a sequencing which related to different scenario outcomes” – FPSA used National Grid’s Future Energy Scenarios to anchor its work.

He did warn however, that in order to develop any kind of robust implementation timetable for the new functions, further work is needed on their relation to markets. “Place, time and context is everything,” he said. Functionality is not enabled only by technology but by market, regulatory and social structures he joined others in saying. “If these are not right then the function will not operate in the way expected.”

The FPSA report has been long awaited by many and is essential reading for power system incumbents and aspirational player alike.

It has limitations, but the IET and Energy Systems Catapult have acknowledged these from the outset and always expressed their intention to go further with analysis of market and competitive structures as well as a wider energy system review.

The report articulates many of the uncertainties facing the energy system, but bravely urges stakeholders to act in spite of these and warns them that a “wait and see result” will not be a least regrets approach.

The report exposes that the current system architecture as well as industry frameworks for innovation and change are not fit for purpose and provides a foundation for thinking about how this can be changes.

Simon Harrison ended the launch event with a plea for the paper to be adopted as a board room item by all interested parties. It remains to be seen if industry executives – including those in the regulated networks, not renowned for their fleet of foot adaptability – embrace the report’s challenge to the status quo.

The FPSA project deliverables are all available from the IET and Energy Systems Catapult websites.