Mark Thompson, senior innovation lead - energy systems at Innovate UK, looks at what the UK can learn from Norway when it comes to the deployment of electric vehicles. 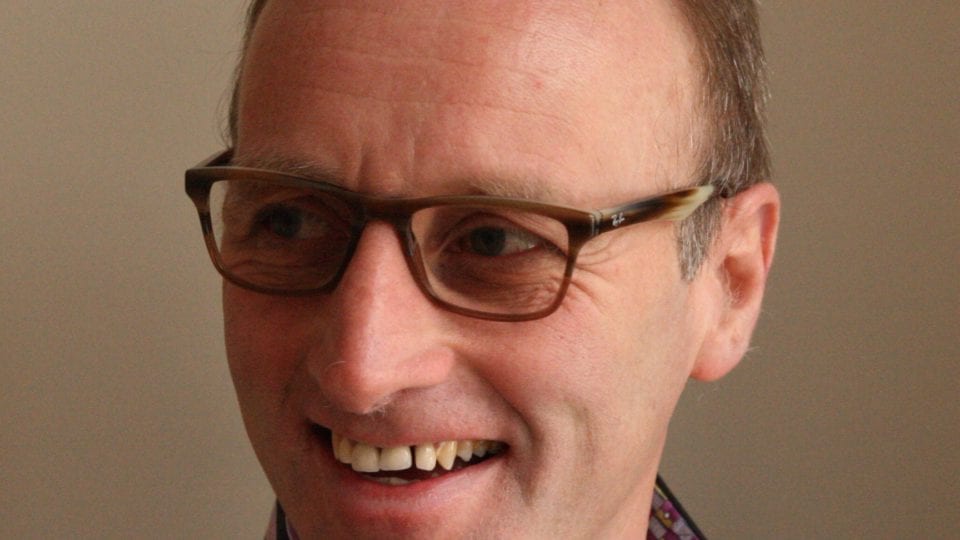 In the upward trajectory towards a low carbon world and electrification of transport in particular, there is one country that is on a stellar pathway, and a long way ahead of everyone else – Norway. “Norway envy” is something that is often intimated by professionals in the energy sector, caused by virtually zero carbon energy generation from their enormous hydro-electric power resources and that most of their building heat is derived from this lovely clean electricity as well!

So the transport domain is one of the remaining chapters in Norway’s low carbon showcase to the world, and they are doing well. Driven by a very broad set of incentives and strong public acceptance of this transition, the rate of electric vehicle (EV) adoption in Norway often has to be shown on truncated axes on graphs when being compared to other countries. Electric vehicles now account for 42 per cent of new car sales and the number of vehicles is already over 100,000. This compares to UK sales rates of approximately two per cent and a UK vehicle population of 126,000. Given the population differences between the two countries, the number of EVs per capita in Norway works out at approximately 10 times that of the UK, so depending on which of the many UK growth forecasts you look at they are a “few years” ahead of us in EV density. This astonishing progress is matched by equally astonishing goals with a target of all new cars, buses and light commercial vehicles sold by 2025 to be zero carbon. And if that wasn’t enough, Oslo specifically has a goal of all new cars in Oslo to be fossil free by 2020.

A trip to Oslo

The UK is still in the early days of its own journey to EV nirvana with our current EV fleet representing less than 0.1% per cent of the UK’s national power needs. While there is much innovation activity in the UK by distribution network operators (DNOs) and others to develop smart charging and constraint mitigation solutions ahead of mass adoption, we recognised that there must also be insights in the Norway journey that could help us here in the UK. So we took the decision to visit Oslo back in June. Their energy system is very different of course, as is their geo-social landscape, but on the basis that we “didn’t know what we didn’t know” we wanted to find out what an EV rich future looks like. What could we learn from the differences as well as the common features, how they were solving problems, and were there developments that would give us confidence in our own approaches, and inform our own innovation strategy – particularly around helping EVs work in harmony with the power grid.

So we took a delegation of a dozen or so UK stakeholders to Oslo for a day. These are people focused on supporting the EV transition, and in developing plans to ensure EV adoption becomes a real win-win for vehicle users and the energy system. We met with a similar group of stakeholders from the Norwegian side, including the local Oslo distribution operator, charge point companies, and government and innovation specialists.

The key learnings and insights came thick and fast throughout the trip in areas ranging from technical, market mechanisms, through to societal. We have published an informal report on the visit which can be downloaded at https://tinyurl.com/y8wssfuq

Society generally accepts and is embracing the transition, seeing it as the logical and sensible thing to do. The arrival of the Renault Zoe with a maximum range of up to 400km was described as a game changer in many Norwegian minds. Just walking around Oslo leaves you in no doubt that the EV transition is underway, as there are EVs everywhere you look.

One anecdote concerned a multi-occupancy building with its own shared car park block. When the occupants were first consulted on fitting charging points in the car park there was no interest, then on the second attempt they accepted that 30 per cent of the spaces should be converted. Subsequently they requested conversion of all of them. We also heard anecdotal evidence that access to EV charging capability is affecting property prices (an example of a £10,000 increase on an Oslo flat was given).

A high proportion of domestic EV users in Norway have not installed dedicated home charging equipment, but are using a regular domestic socket up to 3kW sometimes in very ad hoc ways. This is acknowledged as far from ideal from a safety perspective, but is something that is being lived with. Energy customers in Oslo are able to access information on their DNO website to help them understand the capacity their connection has for EV charging and the DNO has clearly worked hard to train its staff in helping customers understand how they can configure charging solutions to suit their needs.

Their main heat source for buildings is electricity via the LV network designed to be capable of delivering 4-6kW of peak demand per property, so approximately three times that of UK homes.

Because of the relative strength of their LV network there is less interest in domestic smart charging than in the UK, although there is increasing discussion in Norway of a move towards time of use tariffs for charging at times of peak demand, but no clear agreement on how this would be managed.

Despite Norway’s northerly latitude the PV market is growing, and there’s a focus on self-consumption alongside that. There were some loud voices amongst the stakeholders who believe that distribution level flexibility markets with dynamic pricing, and changes to network cost recovery mechanisms will be essential to avoid distortions in the market from both the growth of PV and self-consumption, and to realise the best outcome for EV users in the longer term. This is not currently seen as a high priority by the regulator.

Although there is limited interest in LV smart charging, smart load management at the HV level is something they are actively working on, particularly in shared car park facilities for multi-occupancy buildings. We visited a central Oslo car park (project Vulcan) with charging points (98 x 22kW fast chargers and 2 x 50kW rapids) working in conjunction with local fixed storage to reduce peak network demand and balance phases.

One of the operators of the network of rapid chargers uses a pricing structure linked to charge speed. If a user wants the highest speed charging they pay a higher rate for the service.

So, despite their much larger number compared to the UK, EVs aren’t currently causing significant challenges to the power system. We all came away feeling incredibly positive, with fascinating insights, and a greater confidence that with the preparatory work underway here, an “EV world” in the UK will be a positive one. On a personal level, the highest impact moment was seeing an “EV only” car park in Oslo which stopped me in my tracks. I got so excited, that I even photographed it. I think I need to get out more…