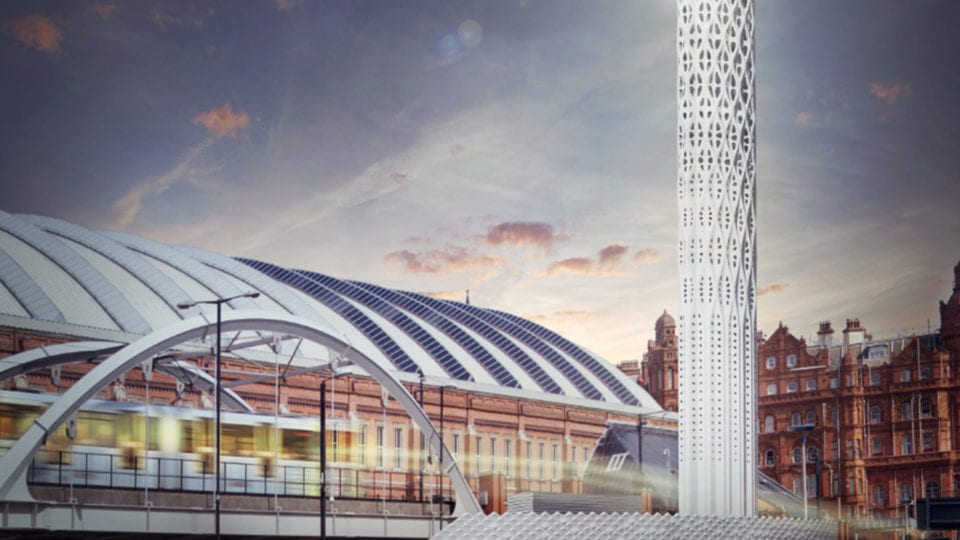 The network will generate low-carbon power, heat and hot water for the city, helping Manchester to reach its ambitions to be carbon-neutral, climate resilient and zero waste by 2038. It will initially serve six major council buildings, but has the potential to grow and connect further buildings across the city centre in the future.

The scheme is projected to save more than 3,100 tonnes of carbon emissions in its first five years of operation, and the energy centre will become more efficient as additional buildings are connected.

The first buildings to be connected to the network will be:

The energy centre for the network will be constructed close to the Manchester Central Convention Centre.

Containing a 3.3MWe CHP engine and two 12MW gas boilers, the energy centre will generate electricity, and harness the recovered heat from this process for distribution via a 2km district heating network, which will supply heat and hot water for the buildings.

The scheme has been part-funded by a £2.87m grant from the Government’s Heat Network Investment Project (HNIP), and Manchester City Council is one of the first local authorities to receive this funding.

Work on the Civic Quarter Heat Network project is scheduled to be completed by the end of 2020.

Manchester City Council’s executive member for the Environment, Planning and Transport, Councillor Angeliki Stogia, said: “The Civic Quarter Heat Network will provide a highly efficient source of heat and power for some of Manchester’s most iconic buildings, making significant carbon reductions and contributing towards the city’s shared goal of becoming carbon-neutral by 2038.

“We are confident that many more buildings throughout the city centre will be connected to this low-carbon energy source, reducing emissions even further over the coming years and helping the city to reach its ambitious zero-carbon goal.”

Ashley Mailn, project development director at Vital Energi, said: “We are delighted to be working with Manchester City Council to deliver what will be a major step forward for their energy generation plans. As well as reducing carbon emissions in the city, the scheme has been designed to have positive effects on the city’s air quality.

“We look forward to playing our part in the delivery of low-carbon power, heat and hot water to some of Manchester’s most iconic buildings.”