Will digital twins be the answer to maximising data? 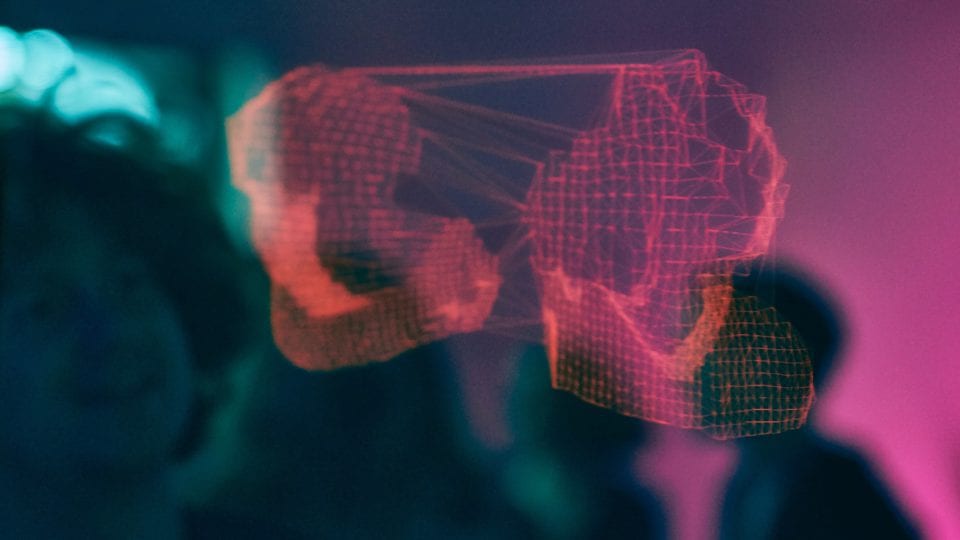 Network companies are currently upgrading their data management capabilities to implement the recommendations of the Energy Data Taskforce. But beyond regulatory and commercial drivers, there is also the societal argument that data can be a force for the public good, by reducing public expenditure and delivering benefits to the environment and economy.

That’s the underlying principle of an embryonic government initiative to create a National Digital Twins Programme.

The idea is that the performance and operational parameters of every public and private building, and every piece of transport and energy infrastructure, can be monitored digitally in real time. By interrogating interoperable data from building management systems, Internet of Things sensors, network management software or even autonomous vehicles – then applying machine learning or artificial intelligence algorithms – private sector owners or public sector operators will have the real time data needed to make informed investment and operational decisions.

Each ‘digital twin’, built on common data protocols, could then be interconnected with its neighbours, to create a national digital twin, a digital ecosystem with data flowing in all directions. High quality, cyber-secure standardised data would bring the ability to predict and respond to future scenarios.

The idea was expounded in a 2018 report from the National Infrastructure Commission, Data for the Public Good, which recommended that the Centre for Digital Built Britain (CDBB), a partnership between the University of Cambridge and the Department for Business, Energy and Industrial Strategy (BEIS), should create pilots and develop the necessary data-sharing codes and standards.

The idea also forms the next chapter in the UK government’s ambition to be a world leader in information management for infrastructure, following its Building Information Modelling (BIM) policy. Since 2011, the construction sector has been encouraged by the government’s BIM Task Force to create ‘level 2’ 3D digital design models linked to databases of product and system attributes, to check for hidden errors, synchronise updates and search for efficiencies.

“The [BIM] programme has done well for government efficiencies, so it’s now looking
at what’s next,” says Amelia Burnett, head of engagement at the CDBB. “The government asked the CDBB to identify what an information framework for the built environment looks like, and how you could create a common approach – like the Internet has TCP/IP protocols for sharing information. There is a real opportunity for the UK to keep leading on the digital transformation of infrastructure.”

Jeff Casey, UK business development director at Burns and McDonnell, believes that distribution and transmission companies should already be working towards creating their own digital twins: as a contractor, Casey says that it already produces BIM Level 2 models of new energy infrastructure assets; and that clients – particularly in the US, where there is substantial investment in network upgrade programmes – are also starting to design-in IoT sensors for long-term insight.

“The network companies are on a journey to install sensors, to help them understand two- way power flows from electric vehicles, or renewable generation, then tying that data back to the system model. But, in the UK, I don’t think we have the scale of the wholesale system upgrades that they have in the US, so I don’t think the UK industry has matured to that level,” he suggests.

However, he also raises the issue of the need for clear definitions: “We need to design and model the system digitally from the outset, then the data that lies behind the sensors needs to be connected to the model, so you have a 3D model with data attributes – but is that a digital twin? The definition of digital twins is different according to who you ask, so any government initiative that looks to create continuity and definition is important and positive.”

The CDBB’s first step was to publish nine ‘Gemini Principles’, enshrining the idea that digital twins should be driven by social purpose: to decarbonise, save resources and improve social outcomes. On 11 March, it will publish a draft information management framework, developed by the Digital Framework Task Group of construction leaders and academics, to help organisations to share and format information in order to establish and connect their own digital twins.

Then on 31 March, the CDBB will launch the Digital Twins Hub, an online meeting place for organisations that want to shape the initiative from the outset: Heathrow Airport, Highways England, HS2 and Anglian Water are already members. “It’s an online enabled community of early adopters that can progress faster and discuss technical approaches to create better value. As we go into the next phase, we will test these ideas in real world settings,” says Burnett.

Burnett says there have been “preliminary talks” with energy network companies, and they are welcome to join the hub programme. “Electricity and gas networks can come in to shape the standards and approach and learn from other people with digital strategies – the more we can bring stakeholders together at the beginning, the better the end-product will be. We hope the gas and electricity networks will come forward if they’re interested in participating in the National Digital Twin Pro- gramme, it’s a community they should be part of.”

However, Casey notes that energy networks are not currently incentivised to participate, and currently have their eyes on different targets. “The DNOs are still under massive cost pressure, and they also have a lot of bosses and masters – the regulators, the shareholders, the customers, and sometimes they are all at odds.”

On a personal level, he says he would want the programme to have “more direction” before committing the time to get involved.

Burnett acknowledges that participation won’t have an immediate impact: “This is a long-term programme. Our role is to support those who are early adopters and support what’s happening in the future now – they can use the Gemini Principles and champion good practices in the here-and-now, to help with data strategies.”

But Casey believes a shift is underway, and the destination will be worth it: “As we transition from where we are today… to enable the benefits of smart cities, we will need cross-asset, cross-infrastructure models. Stacking multiple data sets allows you to make better investment decisions. It’s an easy statement to make, but it takes a lot of work to get to that stage.” 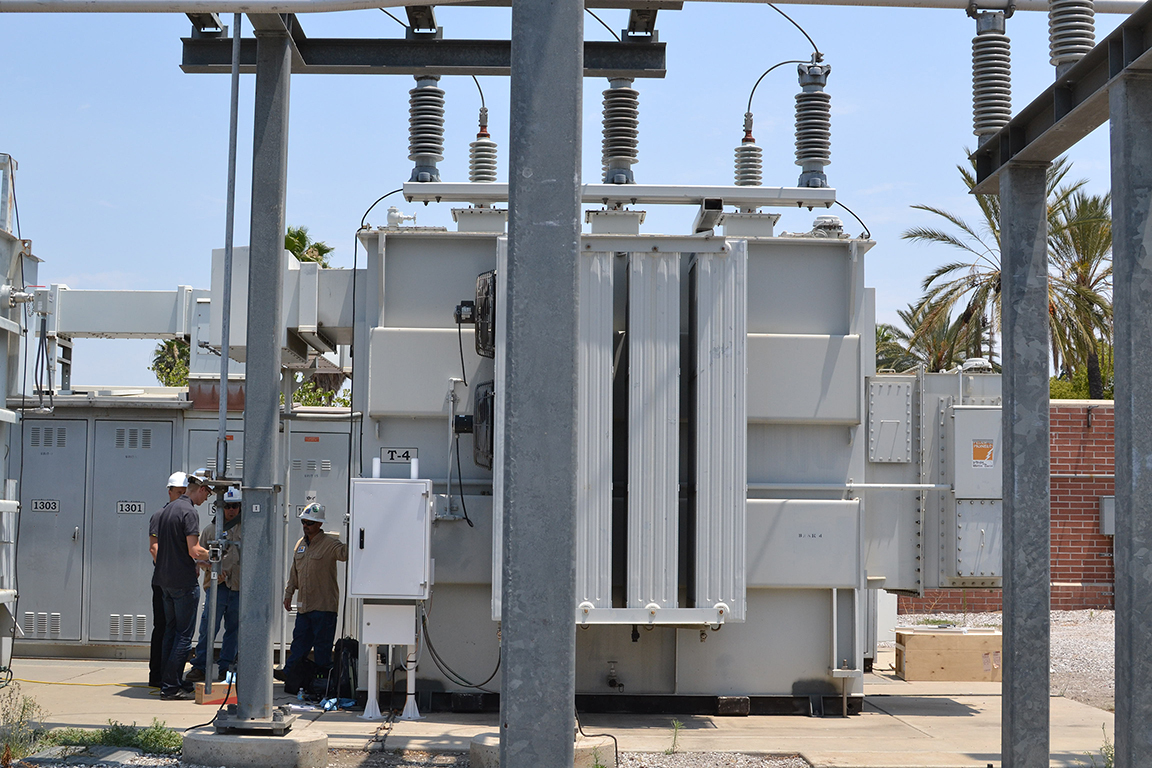