“We’re having joint conversations, but behind on 2050”

Dr Sara Walker, a reader in energy in the School of Engineering at Newcastle University, is joining the judging panel for this year's Network awards. With the deadline now extended until 16 December - to accommodate essential RIIO-2 submissions - what does the judging panel hope will be in store? 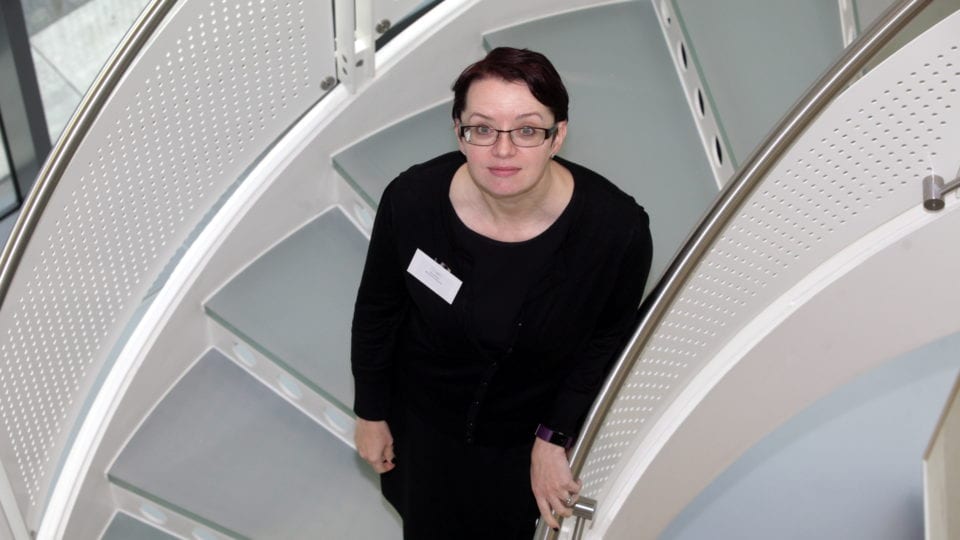 Where do you think the value of awards schemes lies?
What works well about awards is that they enable the sector to showcase and talk about the more innovative things that are happening – we need these conversations, but there are limited opportunities for them. We need cross-sector conversations, and for these to be in a place that’s supporting positive action and positive solutions. Often, when we have those conversations, it’s more in the problem space.

For innovations, I’d be looking at whether they can scale up, and also be agile. That can be easier if you are a small company, but it’s also important to support the larger organisations in the sector and see how their innovative ideas might work more widely. On the other hand, some innovation products might also be so niche they wouldn’t work elsewhere – so is the innovation applicable enough across the sector to have some impact?

Which issues would you say aren’t getting enough airtime?
For a network point of view, I would say we’re not seeing much evidence of the different energy networks collaborating – such as gas and electricity, or heat and electricity. That’s often for historical and regulatory reasons. But where we have innovation and whole systems thinking, it would also be good to see evidence of collaboration and cross-sector coupling. It’s starting to be thought about, so it would be nice to see examples in the awards.

Are you aware of any examples of that kind of cross-network collaboration?
Here at Newcastle University, we’re developing the InTEGREL [Integrated Transport Gas Electric Research Laboratory] demonstrator project, with Northern Powergrid and Northern Gas Networks, on a site in Gateshead where the two networks can be operated and controlled in tandem.

For instance, if we had an excess of renewable generation, the excess electricity could be used to produce hydrogen gas [through electrolysis]. The gas could go into the gas network, which would be used as a form of storage, to be extracted later. We’ll have a range of different technologies on site – such as electric vehicle charging, a hydrogen refuelling station, battery storage – that will enable us to couple the gas network with the electricity network, so that they’re supporting each other and not just optimising their own operations.

That certainly sounds interesting.
Another aspect is a mini project on the “Control Room of the Future”. How can the two networks talk to each other about their control decisions, can a control room work across more than one vector? Instead of just running your electricity network as optimally as possible, could you operate it better if you had support from the gas network, for example? It’s the sort of experiment where you need a live demonstrator, you can’t just model it on a computer.

There is some difficulty with the current Ofgem RIIO regime, which doesn’t allow you to make investment decisions in one network to support another network. If you wanted to do that, you’d have to go to Ofgem to request “special permission”.  There are a lot of regulatory and financial reasons why networks are currently operated very separately. There might not be examples of this kind of project [in the awards entries], but if there are, I’d be particularly interested.

How would you assess the networks’ progress against the 2050 net-zero targets?
The challenge of the future is decarbonisation of the system as a whole, but the networks are a key area. They need to consider, are they ready for different inputs? For the gas sector, that’s hydrogen or biogas, and for electricity that’s more renewables – particularly local injections, rather than big offshore windfarms. The electricity networks have thought about local generation more, but now the gas networks are thinking about it, and they’re both thinking about the idea of working collaboratively.

So we’re having these joint conversations, but I think we’re still behind on our 2050 goals – and if you read some of the manifesto pledges, we might need to achieve net-zero sooner! It’s quite a radical change from where we are now, but the keys are local generation and working together.