Wales and West Utilities, the gas distribution network operator for Wales, has become the first company to sign up to the Welsh government's Climate Change Pledge, committing itself to having a "net-zero ready" gas network by 2035. 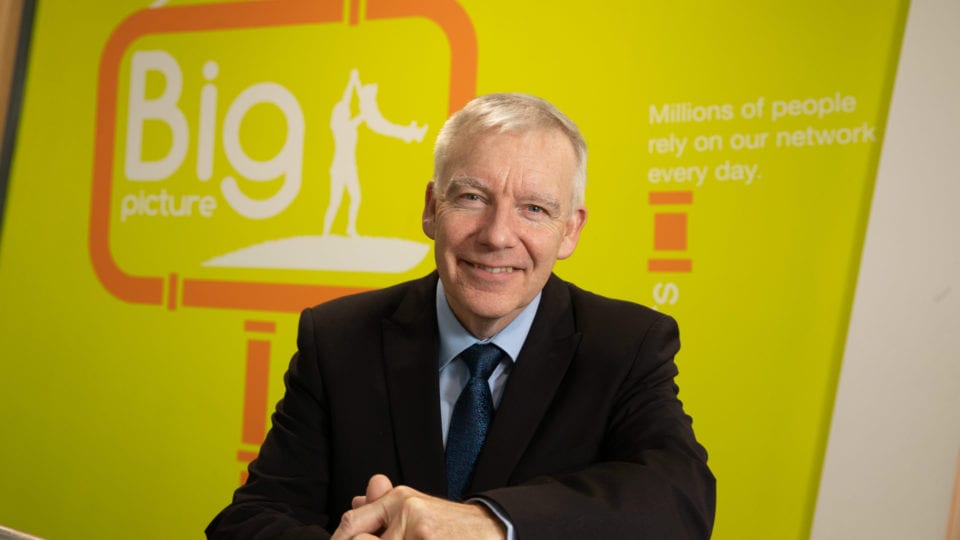 The pledge is part of a movement among regional authorities to advance on the national government’s 2050 net-zero target, creating a further imperative for organisations in those regions to decarbonise rapidly.

At Wales and West Utilities, which also looks after the gas network in south west England, the pledge will mean scaling back emissions in heat, power and transport.

The company believes that its trials to date on forms of biogas, hydrogen and “smart hybrid” heating systems will allow it to hit the 2035 target.

We strongly believe that together, green gas, hydrogen and smart hybrid systems will support the decarbonisation of heat, power and transport

Asked for further explanation of the term “net-zero ready”, Chris Clarke, energy strategy director at Wales and West Utilities (pictured above), said: “This means that we are preparing the network to be ready for green gasses, such as biomethane and hydrogen, which will form part of the plan to deliver a net zero carbon future in Wales and beyond.”

“We are also investing to ensure the gas network remains affordable, by making it an all plastic system. We are also working with supply chains such as biomethane producers, and appliance manufacturers, to lower their costs and ensure an efficient, secure and green network for the future.”

Wales and West Utilities has also been involved in green heat trials, such as the Freedom Project, which saw hybrid heating systems – consisting of high-efficiency gas boilers and air source heat pumps – installed in 100 residential properties in south Wales.

The £5.2m project, which concluded in January 2019, successfully demonstrated substantial carbon savings as well as a cut in fuel bills for residents.

In addition, the network operator says that it has already connected enough green gas to heat over 120,000 homes, with more in the pipeline.

Clarke said: “We have been working for years in reducing our impact on the environment and this pledge is another step in the right direction to collectively respond to the climate emergency we face.

“The energy system of the future must deliver what customers want and need: energy that is affordable, secure and green, while minimising to homes and communities.

“Our experience of five years of research and practical trials, like our Freedom Project, which has tested smart hybrid heating in homes, will help us l work towards a net zero ready gas network by 2035.

“We strongly believe that together, green gas, hydrogen and smart hybrid systems will support the decarbonisation of heat, power and transport.”

Wales’ minister for environment, energy and rural affairs, Lesley Griffiths said: “Tackling climate change requires collective action from everyone and I am pleased Wales and West Utilities has become the first company in Wales to sign up to our climate change pledge.”

The commitment was made at Wales’ first conference on climate change, on 16 October, after the Welsh Government were to declare a climate emergency in April 2019.

The Welsh government believes it is the first parliament in the world to do so.

To tackle the climate emergency in Wales, the Welsh government has laid out eight steps, which included making it easier for people to use their car less, banning some single use plastics and creating a National Forest.