Robert Symons, chief executive of Western Power Distribution (WPD), has died after a battle with cancer. 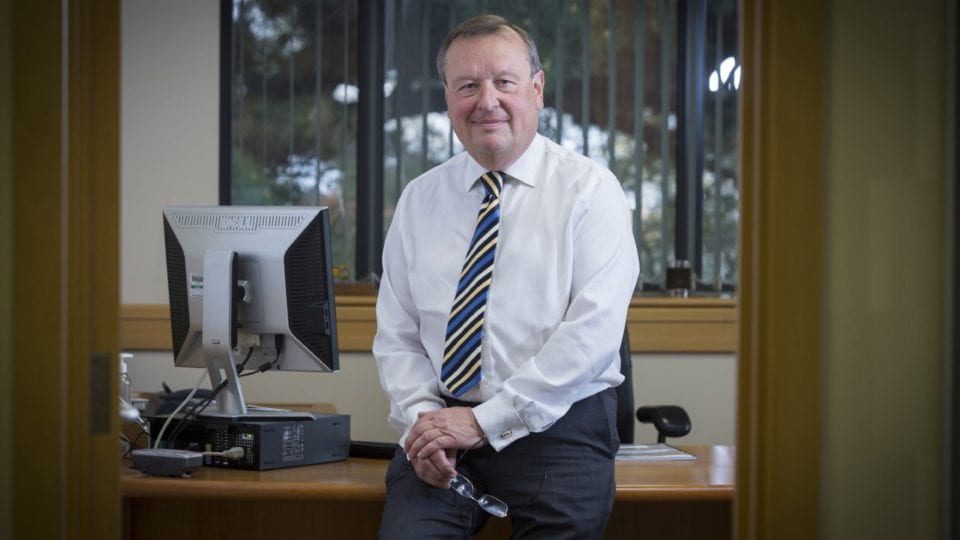 Robert had led the company since 2000 and was instrumental in achieving improvements in network performance, reductions in cost and industry-leading customer satisfaction that enabled WPD to be regarded as the UK’s leading electricity distribution business. He was diagnosed with cancer earlier this year.

Bill Spence, chairman, president and chief executive officer of PPL, WPD’s parent company, paid tribute to him. He said: “Our industry has lost a tireless champion of the critical role that network operators play in serving customers and in shaping the UK’s energy future.

“Robert was a force of nature driven to deliver for our customers and never satisfied with the status quo, always challenging the business to reach higher for those it served.

“Those of us who knew Robert well lost a friend and mentor whose passion for success will not be forgotten soon.”

He said Robert’s contribution to the success of WPD and to the wider energy industry had been massive, and he would be greatly missed.

“Our thoughts are with Robert’s wife and his children and grandchildren at this very sad time,” he added.

Robert was also the current chairman of the Energy Networks Association (ENA).

David Smith, the association’s chief executive said: “I was lucky enough to have known Robert for many years, and ENA has been privileged to have him as our chairman. I will always be grateful for his support and counsel and will remember his great achievements across his career at both WPD and the ENA.”

A Chartered Engineer and Fellow of the Institution of Electrical Engineers, Robert had joined the industry in 1971 as a student engineer with the former South Western Electricity plc (SWEB).

He was appointed chief executive of WPD in March 2000 and led its expansion, including the purchase of Hyder in 2000 and Central Networks in 2011.

Other achievements included leading WPD, which currently serves 7.9 million customers across the South West, South Wales and the Midlands, through a regulatory price review process that resulted in it being the only electricity or gas distribution company to have its business plan fast-tracked by Ofgem.