The growth of green gas 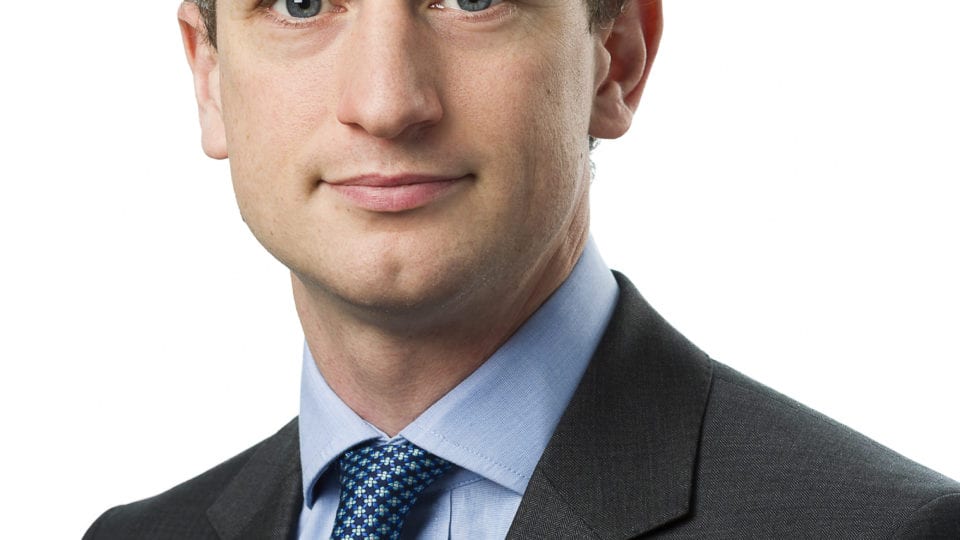 The Chancellor’s Spring Statement in March may not have had the political or fiscal significance of the Budget it replaced and it is fair to say that at the time, most MPs’ were focused on trying to resolve Brexit. Yet, the consequences of his announcement on increasing green gas on the grid could be far-reaching – not least for Britain’s gas networks and the wider heating sector they serve.

As the voice of energy networks, we strongly welcomed the commitment to “require an increased proportion of green gas in the grid, advancing decarbonisation of our mains gas supply”. This builds on the progress which the gas industry has made in connecting almost 100 biomethane plants to our networks, reducing emissions from heating with no change to heating systems or customer behaviours.

The next line of the Spring Statement was harder to interpret: “we will introduce a Future Homes Standard, mandating the end of fossil-fuel heating systems in all new houses from 2025”. This was a rare example of home heating in the newspaper headlines with The Times saying “gas boilers will be banned” and the BBC reporting a “gas heating ban for new homes”.

With no further detail published by HM Treasury or the department for Business, Energy and Industrial Strategy, how should we really interpret the announcement, and what does it mean for the gas networks’ efforts to enable low-carbon solutions which make the most of our infrastructure?

In the broadest terms, it signals that the government is taking heat decarbonisation seriously. Combined with BEIS’ Clean Growth Strategy – Transforming Heating report published in December last year, it is the most significant policy thinking in this area since the introduction of the first phase of the Renewable Heat Incentive.

The specifics of the policy proposal on new homes is harder to understand at this point. In contrast to the headlines, the Chancellor referred specifically to “the end of fossil-fuel heating systems” but importantly, green gasses in a variety of forms could still have a role to play – especially in combination with more energy efficient homes and smart technologies such as hybrid heating systems.

Indeed, in a statement to Parliament following the recent climate change protests, Minister of State Claire Perry MP suggested that the focus of the policy was to “transform house-building in constituencies like mine where most homes are not connected to the grid”. Where there are opportunities to build efficient homes with smart heating and allow households to benefit from green gas supplies, we should be doing so – not least as the ultimate approach to decarbonising heat may well be regional.

Finding the right mix of technologies and approaches, and developing a plan to deliver them, is the focus of ENA’s Gas Decarbonisation Pathways project. It not only sets out the gas network companies’ joint vision for cutting carbon emissions, but will analyse the steps required to decarbonise our gas networks and help ensure we can meet a possible ‘net zero’ target. As the Committee on Climate Change has said, moving beyond an 80 per cent emissions reduction target for 2050 “changes hydrogen from being an option to an integral part of the strategy”. The question is where, and when, does hydrogen conversion make sense?

We cannot pretend to have all the answers now, but the Gas Decarbonisation Pathways project and the highly innovative projects led by the gas networks are providing us with a deeper understanding of what could be possible. H21, Hynet, H100, Project Cavendish, the Freedom Project and other such examples are providing new learnings and directly informing policy options on hydrogen and smart hybrid heating between now and 2050. HyDeploy, led by a consortium including Cadent and Northern Gas Networks, is preparing to carry out live tests of a blend of up to 20 per cent hydrogen with natural gas from summer this year.

The final mix of technologies is hard to predict. But decarbonised gasses offer opportunities for both existing and new homes as we meet the challenge of delivering on a possible ‘net zero’ UK.