The freedom to decarbonise heat 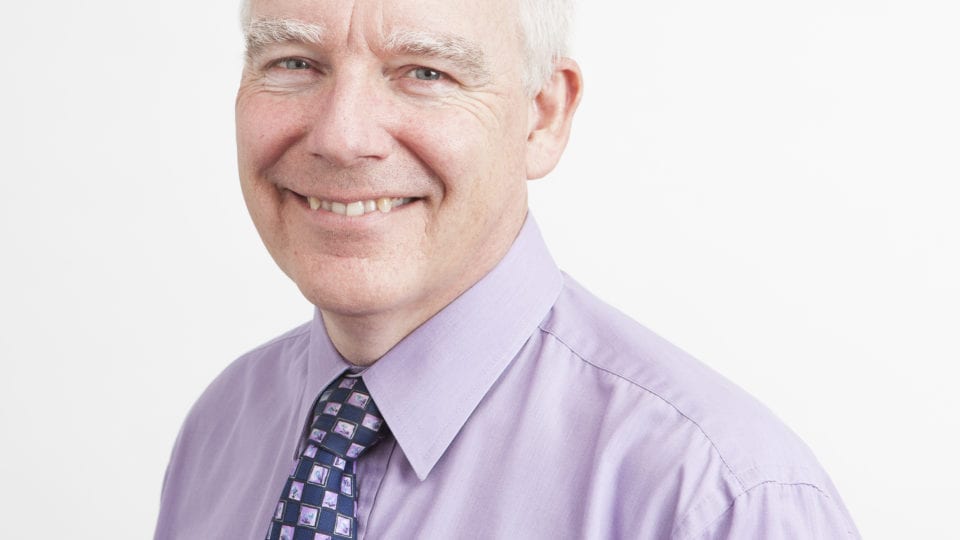 It has been clear for a long time that the decarbonisation of heat is essential in order to deliver for energy customers in the future; whilst continuing to meet challenging environmental targets. But over the last few years, this has too often been the silent partner in the debate about future energy policy.

Instead, the decarbonisation of electricity has taken prime position – dominating public interest – even though proportionally it is a much smaller challenge.

In recent years, the untested assumption has been that the decarbonisation of heat signals the end of the gas network and the electrification of heat; ironically, this comes just years after the Iron Mains Replacement Programme delivering a low cost, low carbon distribution network. This hypothesis would be an infrastructure challenge unprecedented in British history, requiring thousands of miles of new overhead lines and associated pylons, bigger cables in our streets and upgrades to substations. HS2 and Hinkley Point would pale in comparison. And that’s outside the home.

80 per cent of homes and businesses in the UK are currently heated by gas. Their boilers (many of them new and efficient as a result of changes to building regulations) and central heating systems would need to be removed and replaced by new electricity systems with deep retrofitted insulation and low temperature heat delivery systems. To the customer, the cost of contributing towards, not only the infrastructure required but also the new internal fixtures and fittings, would be unprecedented – while the behaviour change required by consumers cooking on gas would be significant too.

Instead, it’s now becoming clear that a holistic approach is required to decarbonise heat and deliver a future energy system that meets the needs of customers and the planet. The solution needs to be cost effective, reliable – definitely there when customers want it, and decarbonised.

At the heart of all of Wales & West Utilities’ future of energy work is the customer. They’re not interested in how the energy gets to them, just that it delivers the service they want at a reasonable price. So we’ve worked with partners Western Power Distribution (WPD) and PassivSystems on the first gas and electricity network future of energy project – the Freedom Project – that brings the idea of energy network integration into the home.

A Freedom installation – of which there are 75 on trial in the ‘living heat laboratory’ in Bridgend, south Wales  – integrates a traditional gas boiler and an electricity air source heat pump with a smart control system. This smart control system enables the switching between gas and electricity, based on the affordability and carbon intensity of each vector. When there’s a surplus of green, renewable electricity, the air source heat pump will be heating the home through electricity. Conversely, at times of peak demand or low renewable energy generation, the smart switching technology will direct the gas boiler and gas network to pick up the strain. This switching is based on the least cost and least carbon option, and takes advantage of existing infrastructure.

Integral to Freedom is the consumer-first principle, therefore, retrofitting to existing homes is simple, necessary behaviour change is minimal – and disruption to customers once the installation is fitted – is non-existent. Freedom maximises the use of the existing gas network and electricity system, without requiring any significant new infrastructure.

The gas network in this integrated energy system isn’t the gas network of yesterday, but a network delivering for today’s and tomorrow’s customers. It’s a network which is for all intents and purposes, brand new. New plastic pipes are replacing the majority of old metal ones, and transporting different gases. We’re part of the H21 project, working alongside our partners in the north and south, exploring the feasibility of converting cities to hydrogen. We’re also integral to the BioSGN project looking to produce gas from black bin waste by injecting manufactured gas into the network for the first time since the 1970s – but this time low carbon. Meanwhile, across Wales and the south west of England, we’ve connected 17 biomethane sites to the gas network so far – with the current connected capacity able to deliver enough green, renewable gas to heat 125,000 homes.

Additionally, we’re working with the Health and Safety Executive, amongst others, to obtain all the necessary safety and regulatory permissions to allow us to start blending hydrogen into the gas network now – thus beginning to reduce carbon intensity.

The interim findings of Freedom suggest that this comparatively simple project may be a vital breakthrough, with minimal impact of any kind – financial or otherwise – on customers. This is something BEIS and Ofgem are clear has to be central to all future planning. So, while it may be a bit more prosaic than new networks, new batteries or electrification, Freedom really could set us on the pathway to decarbonising heat.

Chris Clarke will be speaking at Network’s Future Networks Conference in Birmingham in April.