Ofgem's RIIO-2 Challenge Group has criticised most of the energy companies that submitted their business plans in December for lacking strategic vision on reaching net-zero, although National Grid ESO was given an honourable mention. 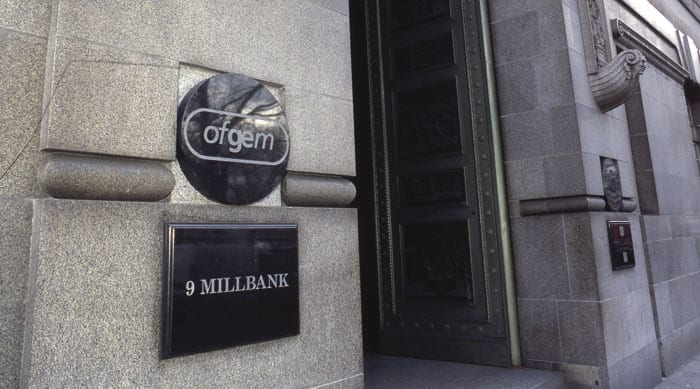 The Challenge Group, made up of 15 independent experts, is designed to scrutinise the energy network companies on behalf of existing and future consumers.

Its work will also inform Ofgem as it devises its regulatory approach for the RIIO-2 price control period.

The report’s summary said: “Given the huge transformation that will be required in energy networks to implement energy transition we are disappointed that no company, apart from the ESO, has been genuinely proactive in shaping the path to Net Zero”.

In the body of the report, the challenge group said: “The implications of short- to medium-term energy sector transformation are not currently or adequately addressed in plans.

“Issues to be explored further include: anticipated change to clean gas only in new houses after 2025 [via the Future Homes Standard, currently out for consultation]; implications of significant reduction in gas demand; smart networks and the implications of distributed energy.”

According to the challenge group’s report, the overall quality of the plans submitted in December had substantially improved.

In addition to its conclusions on the net-zero shortfall, the group drew five other key findings from the scrutiny process.

First, in its view the gas and electricity transmission networks’ plans to spend an additional £4 bn compared to RIIO-1, representing a 20% increase, could not be justified as they were largely proposing “business as usual” and had not factored in future policy decisions around net zero.

The challenge group also believed that “scope for significant improvements in efficiency” had been overlooked.

Its second point related to expenditure for the gas distribution network companies mandated by the Health and Safety Executive (HSE) Repex programme, which will see over £3 bn spent during RIIO-2 on replacing gas mains pipework.

But as this policy was last reviewed by HSE and Ofgem in 2010, the group thinks that it should be urgently reviewed, “to ensure consumers pay only for what is necessary, based on the latest risk information available and taking account of the projected fall in gas demand”.

Its fourth finding was that the companies had not made a convincing case that Ofgem’s working assumptions for the cost of capital – or the cost of debt and the cost of equity – had disadvantaged their businesses.

The group also found that the network and transmission companies had often failed to put forward convincing explanations for their plans on the environment and to support vulnerable customers.

Although some plans demonstrated “ambition” and “had merit”, in many cases the costs were significant and value proposition for consumers was unclear.

Its final message for Ofgem was the group felt there was still a lack of clarity over the precise role of National Grid ESO, while fearing that it was not “proactive enough in ensuring that the key issues for energy transition are addressed, and the benefits from whole system planning are realised”.