A review of the Renewable Heat Incentive has set new feedstock requirements for biogas manufacture which will encourage the production of energy from waste. 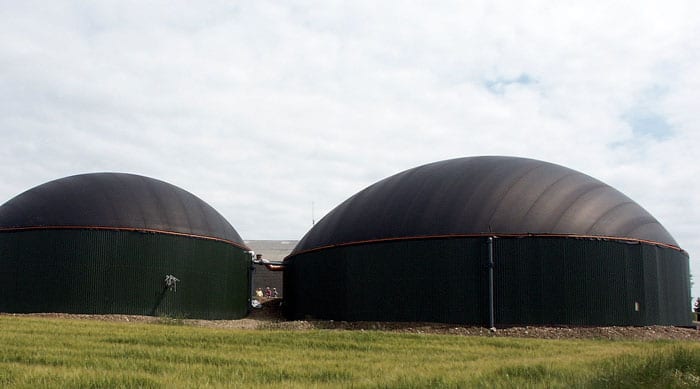 Government published its response to a consultation on reforming the RHI yesterday.

In addition to these tariff resets, BEIS proposes to introduce new rules for biogas feedstock which will require at least 50% of biogas to be produced form waste or residue. BEIS said this should increase the cost effectiveness of carbon abatement provided by biogas production by reducing the risks associated with inflation in the price of food crops which are also used for biogas manufacture.

Baroness Neville Rolfe, minister of state for energy, said that government’s RHI reforms will help ensure value for money for consumer and refocus the scheme to ensure support for the technologies which will be most important for in the long term for decarbonisation of heat provision.

The report stated that government sees both biogas and biomethane playing an important role both now and in the longer term, in decarbonising heat and the gas grid, reducing greenhouse gas emissions from waste and agriculture, and supporting jobs in rural areas.

The consultation response also set out plans for reforms to biomass energy tariffs and support for heat pumps.