Progress towards the decarbonisation of heating has “stalled”, the Committee on Climate Change (CCC) has warned. 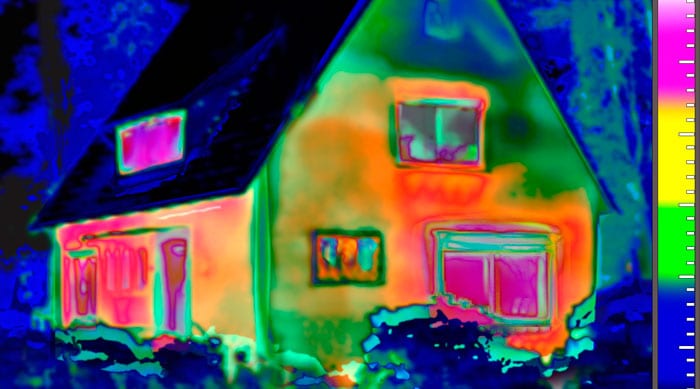 Emissions targets will not be met unless the government implements “a credible new strategy and a much stronger policy framework”.

The committee said “action is required now” to prepare for future decisions, with a national programme to switch buildings on the gas grid to low-carbon heating needing to begin around 2030, if emissions from heating are to be largely eliminated by 2050.

However, the report fails to address industrial heat energy use which accounts for over 20% of all sectors’ energy use in the UK.

The Association of Decentralised Energy (ADE), while welcoming the report’s findings, said the government also needs to consider other technologies which would improve industrial efficiency.

ADE director Dr Tim Rotheray said: “We welcome the committee’s urgent call to action for a long term strategy to decarbonise heat and its recognition of the importance of bringing forward new heat infrastructure.

“Yet a real question remains over the decarbonisation of industrial heat energy use, which went unaddressed in today’s report.

“As the Government consider its industrial strategy, technologies such as combined heat and power that help to drive efficiency while improving the competitiveness of British industry, should become the backbone of any plan.”

The report identifies three routes to decarbonisation; electrification through heat pumps, repurposing the gas grids with hydrogen, and to a lesser extent district heating networks.

It adds that it is not yet clear what the “best balance” of the three technologies will be as more evidence on costs, industry’s capacity to deliver and the preferences of householders is required.

A decision on which pathway to take would have to take place by the end of the next parliament in 2025. The failure to make a clear choice could add to costs due to “suboptimal infrastructure development or overlaps between the roll-out of different low-carbon heat solutions in a given area.”

The committee said there is time for “experimentation over the next decade or so to develop the best strategy” but warned this should not mean taking a “wait and see” approach.

It said the next price control review for gas transmission and distribution “reflects the wide range of possible pathways for heat supply”.

It also called on the government to set “clear goals for improving efficiency and rolling out low-carbon heating” in its emissions reductions plan for meeting the fourth and fifth carbon budgets. The carbon plan was due to published later this year but there have been reports it has been delayed until 2017.

Scottish Renewables director of policy Jenny Hogan said: “Already behind on its climate and renewable energy targets, we agree government needs a clear strategy to decarbonise heat – which makes up almost half of the energy used in the UK. As part of a package of support government must now reform the Renewable Heat Incentive to ensure the roll-out of low-carbon heat networks and technologies.”

A version of this story first appeared on Utility Week, Network’s sister publication.