PipeCo: could it work?

Attracting investment may demand more than just a framework – it could need a whole new business model. 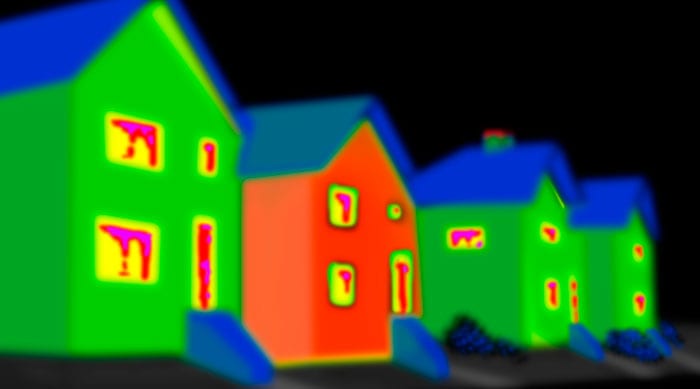 Stakeholders from the district heating market gathered at the Danish Embassy in London to discuss the next steps for the PipeCo, a new business model that could unlock institutional investment.

The number of district heat networks in the UK is projected to triple in the next five years, and needs about £2 billion of investment. But local authorities and private investors are struggling to access capital to fund such schemes. Unlike electricity and gas assets, heat networks are expected to pay for themselves in 20 years or less. This means only schemes with a rate of return in the high teens or better are likely to proceed.

A PipeCo model works by splitting the investment in a district heating scheme into the expensive heat distribution network – which lasts for 50-60 years before refurbishment, from the energy generation plant and ancillaries – which have a lifecycle of 15-20 years before replacement. This lowers the risk on the pipe asset, and the rate of return to 5-6%. This is acceptable for institutional investors who expect between 5-8% and the rate of return can be higher on the other parts of the assets for local authority and private investors.

1 Company A borrows money and builds a district heating scheme. After commissioning the scheme, the total costs are known and income from customer C has been secured. A sells the pipe network to B (the PipeCo), which is backed by institutional finance and is happy with a low-risk return over several decades.

2 A continues to operate the system. From its energy centre it supplies C over the PipeCo network, for which it pays a regular (but relatively small) use-of-system charge to B.

A has managed in the short term to offset its biggest cost (the pipe network) leaving it with the parts of the project with a higher rate of return that can be financed for a shorter period at higher discount rates.

Technical risk The risk of putting the pipes in the ground could be alleviated by ensuring installers follow codes of practice.

Financial risk Individual heat networks can fail because they are too small, they can’t get enough demand to keep going or to expand.

Governance risk Heat networks lack regulation that provides a lot of security in other markets. Local authorities do not have to back heat networks, and there is no ability to force customers to stay on the heat network once they have joined. The main governance risk is there is no recourse for future-proofing the network by encouraging future developments or suppliers to become district heating-ready.

Customer risk To set up a heat network you are restricting customers to a monopoly.

Stakeholders at the embassy event were concerned that the PipeCo model would not solve many of the issues deterring investors – for example, the technical complexity of heat networks versus scale. A number of technical solutions are possible, and it is difficult to roll out the same solution again and again in cookie-cutter fashion. Slicing up a heat network into parts would in practice make it smaller, potentially making this issue worse. The solution would be to aggregate different schemes.

In larger schemes that have the potential to grow, the PipeCo model does not solve the main barrier to investment, which is guaranteeing future volume.

For self-contained schemes, removing some of the risk from the pipe network would merely shift it elsewhere, such as on to the generation asset.

Although the PipeCo has been put forward as a solution for investment while a market framework is put in place, the general feeling was that without such a framework, the PipeCo would not have the ability to bypass the main issues that hold back investment.