Our future in Europe

Energy network leaders favour a “remain” vote in the upcoming referendum, according to views expressed at a recent industry debate. 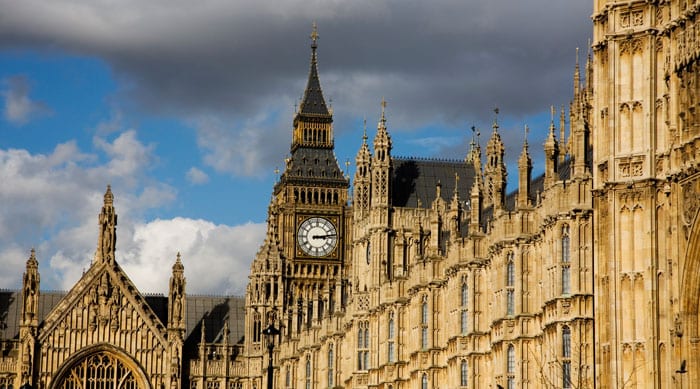 A closer relationship with Europe is essential

Ever closer union in Europe may be anathema to Eurosceptics, but at a recent round-table debate hosted by the Energy Networks Association in the House of Commons, energy industry leaders were more positive.

In the light of the imminent UK referendum on EU membership, they said that, broadly speaking, they were keen to create tighter ties with Europe in future, rather them seeing them cut.

Their enthusiasm for close links with the Continent was based on a range of arguments, not least the need to be closely involved in the development of technical standards for products that are, or will be, integral to the safe and effective operation of their networks. Britain cannot forge ahead in isolation with its own standards, they said, without also making it difficult for UK innovators to trade internationally, and conversely for UK networks to use cutting-edge products manufactured overseas.

This is not to say that the group found no fault with European Union red tape. The negative impact on gas distributors of having to harmonise with the European ‘gas day’ was highlighted as one example where the imposition of European standards had cost networks dearly – one network alone estimated that the move would cost £1 million.

However, on the whole it was felt that becoming more proactively engaged in discussion about moves like this – and periodic attempts to crack down on the use of SF6 in power system equipment – is the best way to avoid unintended consequences. Isolationism was not advocated.

The belief that closer, rather than more distant, relations with the EU should define the future also extended to bigger issues such as addressing the energy trilemma and the scope for energy systems integration and multi-vector solutions. This includes the role of gas in future heat pathways, an issue on which there are widely varying views across Europe.

It was felt that it is important for Britain to take a leading role in shaping these trends, which will have a global sociopolitical and economic impact.