In the early hours of this morning it was announced that Britain has voted to leave the EU, a move that will have repercussions for the energy industry. 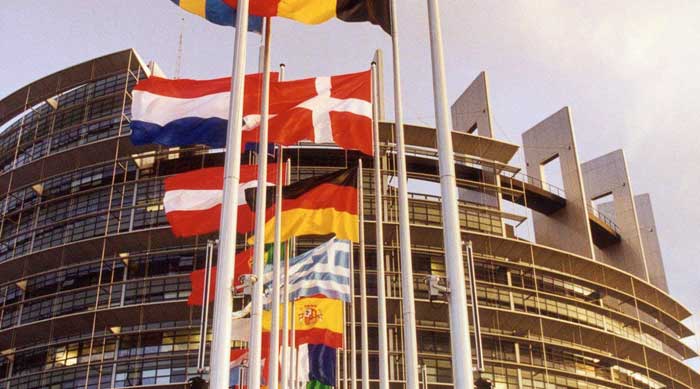 The decision to leave the EU was won by the Leave campaign by a margin of 52% to 48%.

Energy industry leaders who supported a Brexit vote had argued that it will allow greater freedom for the UK free to set its own course on energy and climate change policy, unhindered by EU directives and regulations.

Appearing before the Energy and Climate Change Committee in May, energy analyst for the Centre for Policy Studies Tony Lodge said leaving the union would enable to Britain to remove “regressive, draconian and …corrosive EU directives”. He said the UK could continue to tackle climate change and integrate its energy system with others in Europe without being a member.

Meanwhile, energy minister Andrea Leadsom, a prominent member of the national Leave campaign, wrote to Utility Week in the run up to the referendum vote to warn that remaining part of an EU “energy union” would jeopardise Britain’s energy security.

She said the EU’s proposed gas solidarity principle would force the UK to “switch off our own small businesses here at home and to hand our gas over” in the case of a supply shortage elsewhere.

Opponents in the Remain camp argued that Britain should seek further harmonisation and integration with a single European energy market as well as the EU’s extensive efforts to tackle climate change.

At a round table debate hosted by the Energy Networks Association, leaders from UK DNOs and GDNs had expressed concerns that a Leave vote will put Britain at a disadvantage by locking technical experts out of conversations about the development of critical standards for new technologies and modes of operation. There was also concern about the loss of European R&D funding and the impact this will have on innovation in energy networks and their supply chains.

Parliamentary undersecretary for the Department of Energy and Climate Change Lord Bourne wrote to Network on 23 June said “The EU is our biggest source of foreign investment in energy- £45 billion from across Europe was invested in our utilities sectors in 2014.”