National Grid is set to legally separate its system operator function from the rest of its business following proposals from Ofgem. Nigel Hawkins considers the significance of the decision. 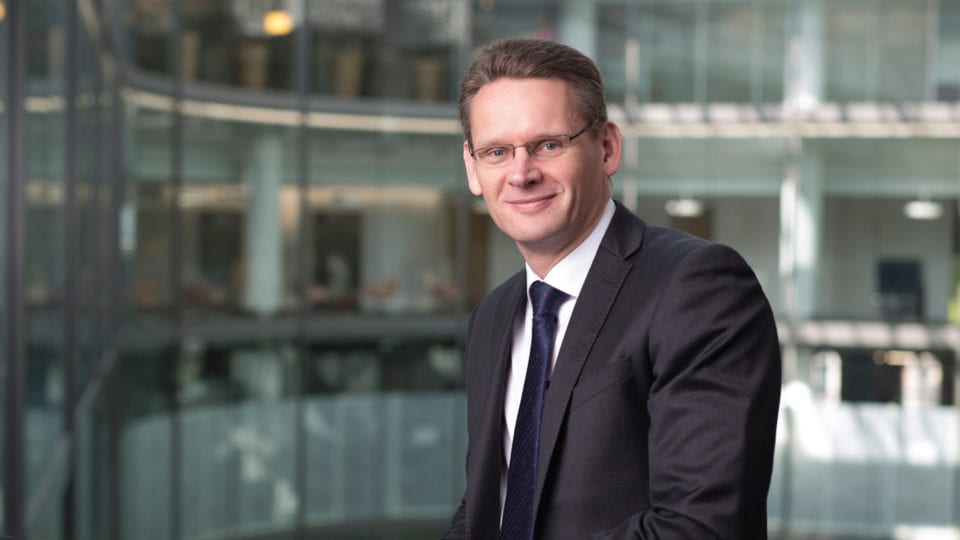 As plant margins continue at wafer-thin levels, the pivotal role of National Grid, currently capitalised at c£36 billion, has become under increasing scrutiny. It is, after all, the electricity system operator and therefore is effectively charged with keeping the nation’s lights on.

This task is complicated not just by low plant margins but also by the increasing complex technical challenge, due mainly to the intermittent nature of renewable generation units, of balancing the system 24/7.

Importantly, too, as a major investor in electricity interconnectors between other EU countries, National Grid faces potential conflicts of interest.

If, at times of power shortages, National Grid chooses interconnector-sourced electricity rather than domestic generation output to make up the shortfall, it stands to derive financial benefit from doing so.

After all, in 2015/16, National Grid reported an operating profit of £123 million from its joint ownership of the French interconnector – chunky money indeed.

Against that background, it was no surprise that the Energy and Climate Change Select Committee raised probing questions last summer about the potential conflicts of interest.

The Committee advocated a switch to an independent system operator (ISO), which has been used with some success in the US: significantly, the Committee did not make specific recommendations as to whether such an ISO should be publicly or privately owned.

Subsequently, there have been various discussions between National Grid and Ofgem, which culminated in last week’s key announcement.

Although a consultation process is now underway; it seems set to produce a somewhat different outcome from that advocated by the Select Committee.

However, National Grid has agreed, with Ofgem, to separate its system operator business from its many other activities as from April 2019.

Whilst it will have its own board, offices and employees, the ‘ring-fenced’ business will remain fully-owned by National Grid – presumably, a non-negotiable issue for its leading shareholders.

Not surprisingly, National Grid’s chief executive, John Pettigrew, welcomed the agreement with Ofgem. He added – perhaps rather superfluously – that ‘we believe National Grid is best placed to deliver the role of System Operator’.

For Ofgem, the new arrangements will allow National Grid to take a more pro-active role in managing the system and working with others, whilst crucially – in Ofgem’s own words – ‘mitigating any conflicts of interest’.

And the Government, too, focussed on the apparent benefits of this agreement.

Greg Clark, Secretary of State for Business, Energy and Industrial Strategy, stated that ‘separating our system operator will give greater confidence to investors that Great Britain offers a level playing-field for companies wanting to be part of our clean, secure and flexible energy system’.

In recent decades, with a few exceptions, National Grid has eschewed generation-related investment.

But its joint ownership of the 2GW French interconnector is pivotal – this business has proven to be a very nice little earner. National Grid is also investing heavily in new interconnectors, notably the c£2 billion NorthSeaLink Norway project.

More generally, similar issues have been raised in other utility sectors, particularly in the telecoms market, where BT’s Openreach has a very powerful hold over the last mile of connections.

Its competitors have been pleading with Ofcom to compel BT to divest Openreach, rather than undertaking an internal separation; this plea has so far fallen on deaf ears.

Indeed, under the strongest of pressure, Ofcom’s Director-General, Sharon White, has resolutely declined to go down this route, partly due to EU legal issues.

And, as its final card, BT could play its joker – the cost of its accursed defined benefit pension schemes, which currently have a massive £9.5 billion deficit.

Arguably, a compulsory divestment of Openreach would raise fundamental questions about the solvency of BT’s pension fund.

Of course, Ofgem’s latest National Grid announcement is relatively small-beer compared with the Openreach issue, but it does raise fundamental questions about whether – and how – dominant utility market players should face constraints, which implicitly benefit their competitors.

Furthermore, most of National Grid’s UK earnings arise from its ownership of price-regulated electricity wires and gas pipes – material changes to anticipated returns from those businesses are seriously price-sensitive.

In fact, its share price is now more beholden to movements in bond yields, with the expectation of the Trump-led US raising interest rates, which would narrow the yield gap between US Treasuries – and National Grid’s own dividend yield.

Whilst National Grid will undoubtedly be relieved by Ofgem’s statement, its focus – and especially that of its investors – will increasingly be on the planned 61% disposal of its Gas Distribution business, which is scheduled to complete this summer.