The operation of the electricity system must be urgently overhauled if the UK is to reduce its greenhouse gas emissions to net zero by 2050, without burdening consumers with unnecessary costs, an industry figure has warned. 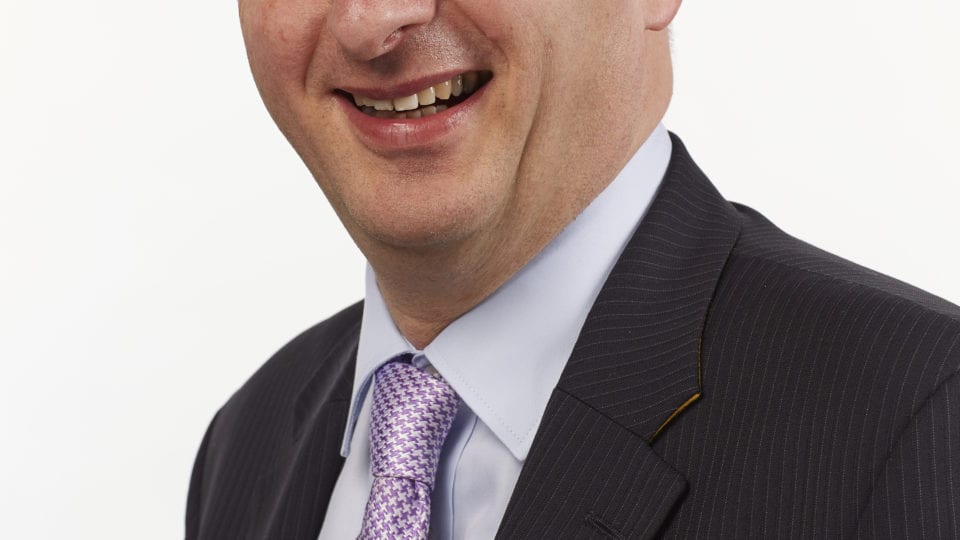 Simon Harrison, chair of the delivery board for the Future Power Systems Architecture (FPSA) project, was speaking in the Network Theatre at Utility Week Live in Birmingham.

The programme has previously identified 35 functions which the future electricity system will need to fulfil. These include providing a mechanism for peer-to-peer trading between customers and reforming settlement arrangements to enable suppliers to offer time-of-use tariffs.

Citing a recent report from the consultancy Ricardo, Harrison (pictured) explained: “By the early 2020s – that’s not quite next year but it’s the year after or the year after that – we need a significant number of the FPSA functions, including some we don’t know how to address at the moment, to meet government targets. And by the early 2030s we pretty much need everything in place.

“So things already looked quite difficult. Now it’s become much more challenging. And most certainly, a lot has got to happen during RIIO2.”

He said if these functions are not implemented in a timely manner decarbonisation will become “much more difficult and much more expensive”.

The government’s current target is to reduce greenhouse gas emission to 20 per cent of 1990 levels by 2050.

However, a recent report from the Committee on Climate Change (CCC) recommended a more stretching goal of lowering greenhouse gas emissions to net zero by 2050. Business and energy secretary Greg Clark has pledged to transpose this target into law, although not immediately.

The CCC said Scotland should aim to become carbon neutral five years earlier in 2045. Shortly afterwards, the Scottish government unveiled draft legislation to set this as a legally binding target.