A growing number of organisations responsible for aged landfill sites are facing costly environmental emissions legacies, as many suppliers of landfill gas generation services are walking away, citing diminishing gas yields making it uneconomic. According to Stuart Watson of Ylem Energy - one of the UK's pioneers in landfill generation - this does not have to be the case. 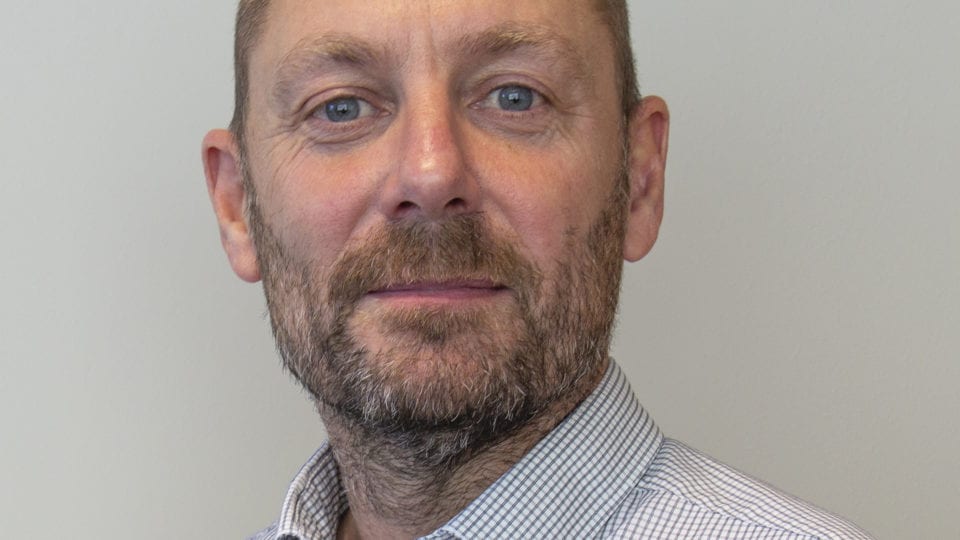 As the gas produced at landfill sites diminishes over time, many are left with an oversized generation capacity when compared to the available gas. When this happens, many suppliers and operators are seemingly abandoning their clients by withdrawing their generation plant and services.

This leaves the site’s owner with an environmental problem as the decomposing waste will still be producing gas for many years to come – albeit at a reducing volume. When considering that this gas is largely methane, which is around 30-times more harmful to the environment than carbon monoxide, it still poses a serious threat.

Clearly, these sites can continue to collect the gas, but they simply have to neutralise its effects by combusting it in a flare. When generating electricity, not only is the landfill gas utilised and will generally offset other fossil-fuel-generated electricity, but it can of course produce an income from the sale of energy exported to the grid.

Ylem Energy has been generating electricity from landfill for over thirty years and its generation systems having amassed some 20-million hours of operation. They have been able to analyse the data gathered and develop systems and procedures that significantly lower the operational costs, which makes the vast majority of these abandoned sites economically viable.

At Ylem Energy, we have a simple approach that matches generation capacity to the available gas. We have a large fleet of generation units and it’s relatively simple for us to swap-out larger units for plant with lower capacities – either new or fully-refurbished by our in-house team of engineers.

Over the years, we’ve developed our very own technologies that help increase the reliability of the generation systems when running on these types of exotic gases. This includes non-OEM advanced spares, control systems, lubrication and general operation and maintenance procedures that result in a lower cost of generation.

This is helping many more sites continue generating power long after other providers would have walked away and this not only manages the harmful gases, but also lowers the cost for the site owners – who are often supported by the public purse.

Many of these sites should also still have Renewable Obligation Certificates (ROCs) available until the scheme ends in 2026 and these will make the financial case even more viable by adding additional revenue to any power exported to the grid.

As a case in point, Ylem Energy has been operating a system at the Chester Road landfill site in Greater Manchester since the early nineties. The site’s generation systems have collectively amassed some 250,000 hours of operation, which if applied to an average family car it would have travelled somewhere in the region of 15-million miles. The site currently has a generator rated at 165kWe but is currently operating at around 60kWh (net).

Even in the worst case, a low-gas-yield landfill site should be able to generate sufficient energy to offset the expense of operating and maintaining a flare system and importing power. This will help our clients negate the cost of dealing with their environmental legacies and hopefully generate some additional income for them.

In some cases, there can also be substantial on-site requirements for electricity to operate the plant and equipment needed for a landfill site’s aftercare processes and, without on-site generation, the bills can be costly. One such site we’re helping via the provision of a smaller rental-based generation system has been able to reduce its electricity import costs by some £100,000 per annum.

Seeking out other ways of making these sites continue to perform, Ylem Energy has, in early 2019, successfully co-located the very first large-scale battery energy storage system to a landfill site on the outskirts of York, which is allowing the landfill generation system to charge a 1MWe battery that is now actively participating in balancing the UK’s national electricity grid – helping keep the lights on during times of system stress.