The Labour Party has unveiled a report setting out an accelerated plan to fully eliminate carbon emissions from the UK's energy system by 2030, including goals of installing 8 million heat pumps and insulating 27 million homes. 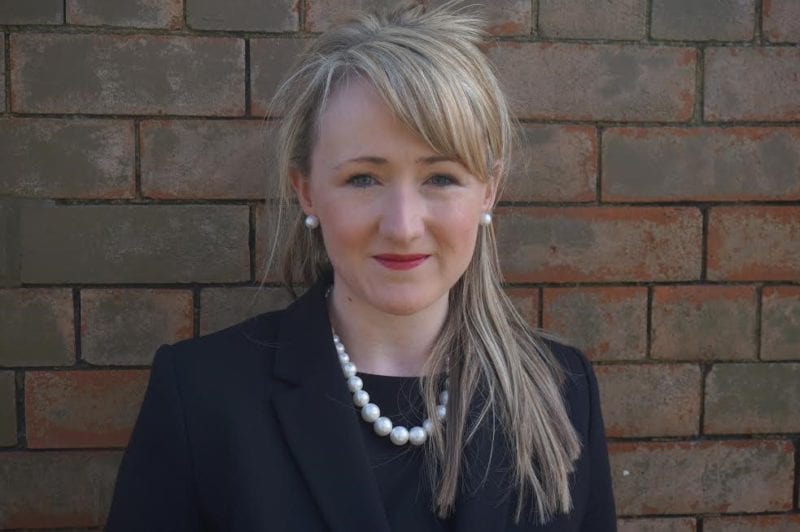 The 30 by 2030 report – which refers to its 30 “transformational” recommendations – proposes installing 7,000 off-shore wind turbines in the next decade, re-starting the onshore turbine sector by installing an additional 2,000 units, and adding enough solar panels to triple the UK’s current capacity.

It suggests there would be a major economic benefit to pursuing a fast-track strategy over the next decade, representing “a very substantial uplift to the GDP of the UK” and helping to create 850,000 skilled jobs.

The report was commissioned by the Labour Party in line with the policy adopted at its conference to “work towards a path to net zero carbon emissions by 2030”.

It will also help to shape the party’s manifesto for the widely-predicted general election.

“The Labour Party has among the most ambitious climate targets in the world and is the only party turning their targets into detailed, credible plans to tackle the climate and environmental crisis.

“Inaction on climate by Conservative and Lib-Dem Coalition Governments has led to a lost decade in the race to cut emissions from our energy system. The recommendations in this report could put the UK on track for a zero-carbon energy system during the 2030’s – but only if rapid progress is made early on. The next five years are therefore crucial.

“We are working with trade unions to ensure that the changes to our energy system will be planned democratically, with the interests of workers and local communities at the heart of the transition.”

The aspirations expressed have been judged to “represent the upper limit of technical feasibility” by a group of independent experts, who also agree that the proposals “should be seen as appropriate to the scale of the climate emergency we find ourselves in”.

The academics, policy experts and practitioners lending their support to 30 by 2030 are:

The report was written by a team of authors headed by Tom Bailey, formerly of the Arup consultancy and the C40 cities project.

The authors drew on reports and evidence from third-party organisations, such as National Grid, the UK Green Building Council, the Centre on Innovation and Energy Demand, and the UK Energy Research Centre.