The Labour Party has voiced its support for the continued use of gas grids in the future through the use of secure and sustainable green gas. 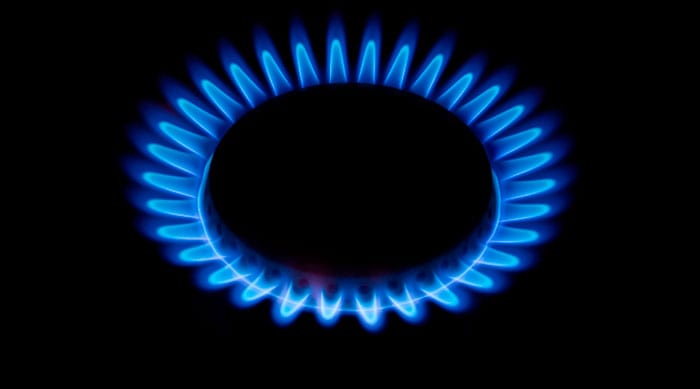 It said that “ripping up all our gas mains and throwing everyone’s boilers out” is not a sensible approach to decarbonising heat in the UK.

The party’s Parliamentary Labour Party Energy and Climate Change Committee has set out the policy changes a future government would need to adopt to allow gas to be decarbonised in a way that would use the gas networks in its Green Gas Book.

The book, which was launched in the House of Commons yesterday, is sponsored by the Energy Networks Association (ENA) and promotes the use of low carbon gases such as biomethane and hydrogen.

Whitehead said on the book: “I think they’ve facilitated a potentially really important contribution to policy discussion that gets to grips with the issues both politicians and the industry need to be thinking about.”

ENA director of policy Tony Glover, who has also contributed to the book, said the publication adds to the “growing weight of evidence” that green gas injection into the grid has an important role to play in the future.

He added: “The innovation underway in our gas network sector is already delivering the valuable lessons and technical understanding which is encouraging the development of a thriving green gas sector in the UK.”

That evidence includes a report published earlier this week which said evolving the gas networks for green gas is the cheapest and most practical way to tackle heat decarbonisation.

Last week National Grid said in its Future Energy Scenarios that the role gas will play in the UK’s future energy system is unclear due to a wide array of potential outcomes from uncertainty over the direction of government policy.