‘It is time’ for independent system operator says ECCC

The Energy and Climate Change Committee (ECCC) has called for the system operator (SO) role to be removed from National Grid “as soon as possible” to avoid conflicts of interests which would “undermine" the development of low-carbon infrastructure. 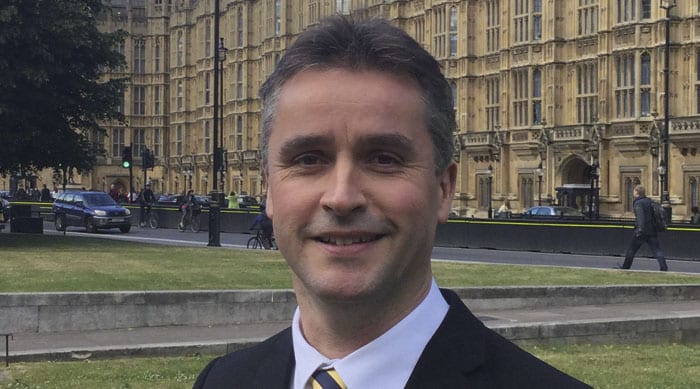 In its Low Carbon Infrastructure report the ECCC said that despite “strong efforts by National Grid… and Ofgem” the potential for conflicts of interest is “intractable and growing”.

ECCC chair Angus MacNeil said: “The independent SO model has worked in the USA. It is time for it to be brought to these shores.”

The ECCC said the government should set out its intentions for an ISO “as soon as possible” to avoid injecting uncertainty into the energy sector.

It also called for National Grid’s “considerable technical expertise” to be retained.

The ECCC has identified two potential areas of conflict for National Grid between its SO role and other businesses – unnecessary asset development and unfairly advantaging interconnectors – which the ECCC said could “dilute other efforts” of moving to a low carbon infrastructure.

However Ofgem said in its evidence to the panel that these conflicts of interest “can be managed at the minute.”

The National Infrastructure Commission also concluded earlier this year that there is no evidence the SO has not acted in the interests of consumers and warned that transitioning to an ISO should not be an immediate priority.

A National Grid spokesperson said: “We take very seriously the need to provide confidence that any potential conflicts of interest are handled correctly and have a lot of experience operating in an environment where this is a key part of what we do.”

It also warned that there is “little evidence” that an ISO model would provide any benefits that would justify the cost to households, potential disruption to the energy sector and risk to security of supply.

“We are currently working with the government and with regulators to ensure we continue to manage potential conflicts as our role develops” it added.

The ECCC also said it is concerned that the smart meter rollout is not progressing quickly enough to enable smart grids, and called on the government to set indicative targets for biomethane and hydrogen deployment in the gas grid, and establish a regulatory framework for district heat networks.