Is critical infrastructure destined for the cloud?

Cloud computing is revolutionising data management for utilities, but does the future of operations also lie in the cloud? 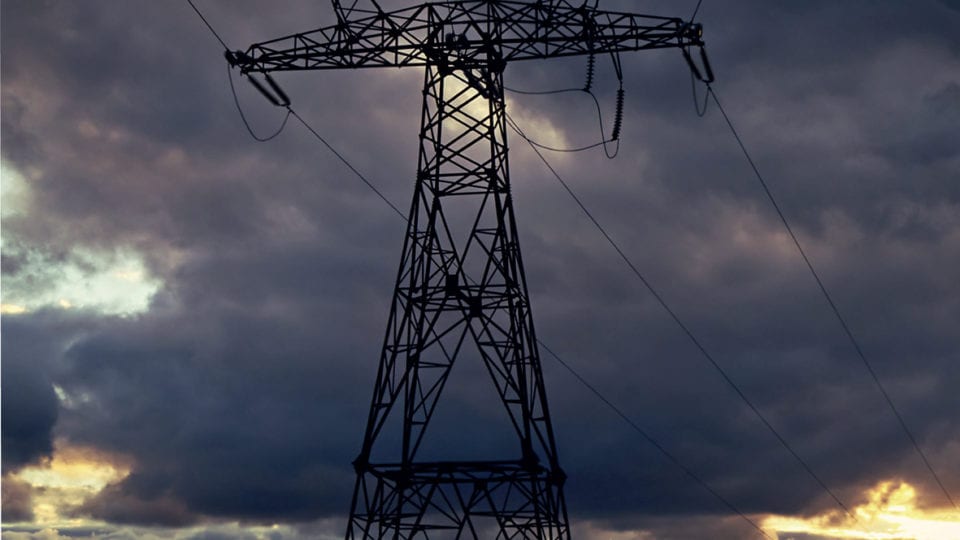 The rationale for cloud adoption isn’t difficult to discover. Instead of making capital investments to acquire computer capacity in large, expensive, inflexible chunks, organisations simply pay a provider for cloud capacity as they use it, swapping capital expenditure for cashflow-friendly operating expense.

Inevitably, energy utilities are moving to the cloud, using it to run enterprise applications from providers such as SAP, Oracle and Salesforce. UK Power Networks, for instance, has a cloud-based contact centre system, while EDF is rolling out a cloud-based ‘self-serve’ human resources system to 20,000 UK staff.

For its part, British Gas powers its Connected Homes’ Hive Active Heating initiative – through which residential customers can turn their heating on and off remotely from devices such as smartphones – using cloud server capacity from AWS.

“Our in-house [servers] worked well up to about 10,000 customers,” says Adrian Heesom, Hive chief operating officer at British Gas. “But with the concurrent connections that Hive requires, sending data from the hub in customers’ homes to our platform meant that once we had about 25,000 users, the situation became unmanageable.”

So might cloud adoption by energy utilities extend even further – into the operational systems that actually manage the flow of electricity and gas around their respective networks and grids?

Here, the arguments for cloud are more nuanced, say insiders. On the one hand, there are the familiar arguments that the cloud offers flexibility, affordability and scalability. On the other, there are worries about security, legislative and regulatory hurdles, and utilities’ instinctive conservatism.

“There’s a sense among utilities that if they buy or build something, and have their own people operate it, then there’s a greater degree of control over it, and consequently less risk,” says Jon Bridges, head of cloud at cloud and network service provider Exponential-e.

What’s more, those security worries can have regulatory teeth, adds Chris Sistrunk, principal consultant for industrial control systems at information security provider Mandiant FireEye, and a former electrical engineer in the transmission and distribution operations of Entergy, an integrated energy company in the Deep South of the US.

“You can’t just ship data off site to a server that you don’t own, which is basically what happens when you outsource computer capacity to the cloud,” Sistrunk points out. “To my knowledge, there isn’t a single American power company using cloud technology in its network infrastructure.”

Given the generally pioneering role the US has taken in many technology-related areas, its restraint on cloud adoption is likely to engender a similar reluctance among UK and European energy utilities. Certainly, says Tony Rowan, chief security consultant at IT security provider SentinelOne, security remains the “big unknown” for utilities that are weighing up the cloud.

“Utilities using cloud in their back-office business systems is one thing, but using it in operational systems is quite another,” he says. “To my knowledge, no utility is yet using cloud for delivery systems and network control.”

All this worry about security isn’t without a certain irony, though, according to Stuart Ravens, principal research analyst at Navigant Research. He says outsourcing to the cloud may well be a more secure setup than using on-premise servers, and not less secure at all.

“Generally, utilities are probably behind the curve in terms of cloud security, partly through late adoption and partly for reasons of cost,” he points out. “But cloud providers have made huge investments in security – investments that far outstrip utilities’ ability to emulate them. At this point, the cloud is basically probably safer than on-premise servers.”

That said, while cloud deployment for network and grid management may be off the table for now, there’s certainly evidence that energy utilities are at least mulling a partial move to cloud computing.

Such applications, she says, “will provide a sense of comfort, as well as give utilities valuable operating experience in terms of deploying cloud in their networks”.

Wales and West Utilities (WWU) is one such utility. It is already using cloud technology for back-office applications such as a call centre, management information systems, and for capturing the details of vulnerable customers. The gas emergency and pipeline service for Wales and south-west England has also recently rolled out a cloud-based application to record the results of gas pipe pressure tests, as well as an application to control its district gas governors remotely, according to Mark Oliver, director of business services at WWU.

“There is flexibility, the ability to scale, and improved access to remote data and systems as well as the cost benefit to using the cloud,” he explains. “That said, from a regulatory point of view, we are continually focusing on reducing our operating costs, whereas cloud turns what would traditionally be capital expenditure into operating expense.”