Wales & West Utilities has brought together key industry players from across the UK to share its insights into the future of gas-fired power generation. 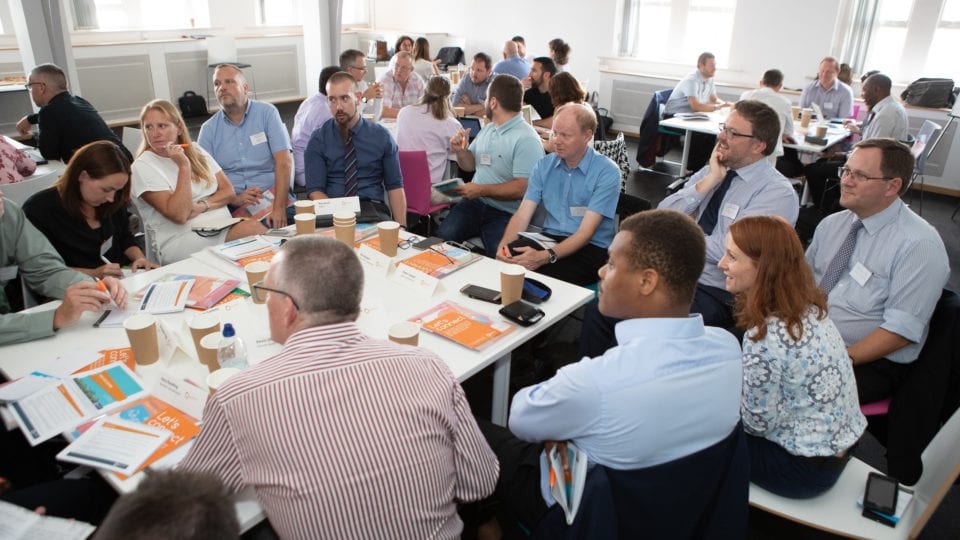 The gas emergency and pipeline service for Wales and the south west of England has seen a huge growth in demand for power station connections to its gas network since 2013 and the event was held to share best practice from viewpoint of both a gas distribution network (GDN) and developers.

The event, which was held in Cardiff, was attended by over 40 industry colleagues and included representatives from all UK gas networks as well as power developers. It was the first of its kind to discuss current and future working practices.

Power stations connected to the gas network in Wales and the south west of England include large power stations as well as smaller fast-start flexible power stations that respond to times of peak demand and support of renewable generation.

Helen Fitzgerald, Wales & West Utilities system operation support manager, explains: “In the last five years we have seen a rapid growth in the increase of power generation connected to our network and we’re working successfully with power stations, large and small, to fuel a decarbonised energy future.

“We are delighted with the appetite for such an event and we have received very positive feedback. It’s important that developers and gas networks alike continue to share information and gather feedback which can help inform the future of gas-fired power development.

“We need to continue to work together to help balance the supply and demand of power across the UK and we hope this event was is a key step towards meeting future challenges.”

As part of the event Wales & West Utilities invited one of the UK’s leading developers of fast-starting, gas-fuelled power stations, Green Frog Power, to share its insights.

Green Frog Power has been working with Wales & West Utilities for several years to build out eight gas-fired power stations across Wales and the south west of England.

Richard Park, head of development at Green Frog Power, said: “We were delighted to be asked to contribute to this event. Whilst we have a strong presence within Wales & West Utilities network area, we are also heavily involved with all gas networks across the UK. This event allowed us to speak directly with key personnel from each network and start discussions on new processes which will help bring more clarity and efficiency to the sector.”