The Institution of Mechanical Engineers has called on government and industry to boost investment in technology to promote the use of hydrogen as a way of storing energy. 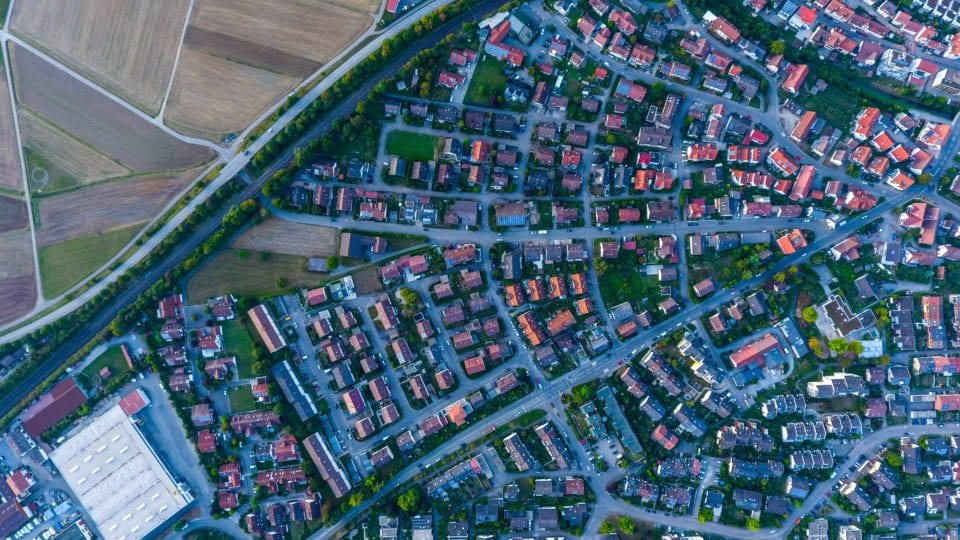 According to a new report, ‘Energy from Gas: Taking a Whole System Approach‘, this would make the UK energy system greener and more efficient.

The IME says the technology would allow the gas grid to be used to store excess electricity, in the form of hydrogen, and support an expansion of renewable power in the UK.

One of the barriers to increasing renewable capacity in the UK is the inability to store excess electricity ― if, for example, it is very windy but demand levels are low.

The report outlines key ways that gas could be used to make the UK energy system greener, cheaper and more efficient.

“Government and industry need to step up efforts to provide funding programmes and demonstration sites to encourage the greater use of hydrogen as energy storage,” said Dr Jenifer Baxter, head of engineering at the Institution of Mechanical Engineers and lead author of the report.

“The UK has a strong track record of being at the cutting edge of new energy developments, and this could present the country with a chance to be a world leader in power-to-gas and hydrogen technology.”

The report calls for more support for power to gas technology, which is when excess electricity on the National Grid, from either high levels renewable generation or low demand, is used to create hydrogen through electrolysis. This can be used locally, or injected into the gas grid at a low hydrogen concentration. Apart from producing ‘green’ gas, it can also be used to balance the electricity grid.

The UK gas grid has the potential to store excess electricity in the form of hydrogen, for a greater amount of time than some other forms of energy storage, such as batteries.

This hydrogen can then be used in all areas of the energy system producing low emissions fuel for transport, reducing the CO2 emissions from the heating system, reused to generate electricity as well as a greener feedstock for industries such as ammonia and plastics production.

“We need to move away from our wasteful culture to a more sustainable and circular economy. Power-to-gas and hydrogen technology could and should play a major role in building this future,” said Dr Baxter.

The report makes three recommendations for how power to gas technology could be used to transform the UK energy system:

1. UK Government must commit to creating an industrial forum that brings together the nuclear, renewable power and gas sectors to promote the generation and storage of hydrogen for use across the UK energy system in heat, transport, power generation and heavy industry. Investment now in the future hydrogen economy will begin to encourage further innovation, open up markets and help clarify legislation and regulation.

2. UK Government must work with the gas industry to promote the use of up to 20% hydrogen in the gas distribution network including change in pipes and materials by 2023. Funding programmes and demonstration sites are crucial to decarbonising gas. Government has the power to finance research, development and demonstration and support deployment through programmes such as Innovate UK, as well as bespoke programmes designed to deliver future UK infrastructure.

3. UK Government should commission a comprehensive comparative study of the long-term sustainability of materials used to create lithium ion EV batteries versus power-to-gas/ gas systems and fuel cells, to identify appropriate technology and life cycle approach. By understanding this more clearly, UK Government can make evidence-based investment decisions that meet the requirements of sustainable development in the transport and heat sectors.