The government needs to set a policy framework that means the economic advantages of the hydrogen transition benefit businesses and jobs growth in the UK, constrasting with the experience in the offshore wind farm sector, an event heard. 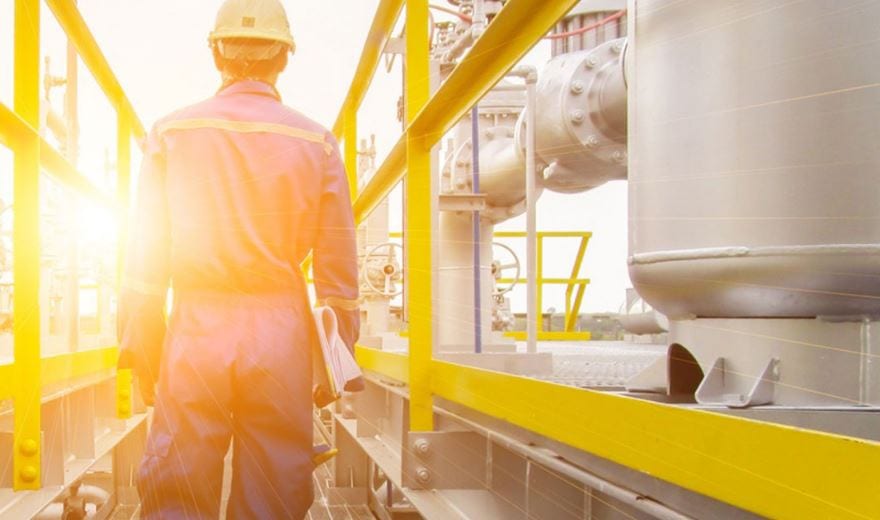 Leaders of businesses in the north west met at an event earleir this month held by the North West Hydrogen Alliance (NHWA), the Energy Industries Council (EIC) and Peel Environmental, to discuss supply chain opportunities in the move to net-zero.

Speakers argued that the benefit of jobs and growth in the UK’s offshore windfarm sector were split roughly 50/50 between UK and overseas businesses.

While the UK is the world’s largest operator of offshore wind farms, only 50% of windfarm project costs are spent with UK companies, delegates heard.

But in the right policy environment, up to £4 bn of investment and 33,000 jobs could result from the North West’s ambition to become the UK’s first low carbon industrial cluster by 2030.

The UK is the world’s largest producer of offshore wind, but sadly policy and funding gaps ten years ago means today we have to import most of this technology

The event also showcased some of the projects already happening in the North West to decarbonise the region – including HyNet, waste-to-hydrogen project Protos and HyDeploy.

HyNet is the region’s hydrogen and carbon capture, utilisation and storage (CCUS) project which could see hydrogen blended into the gas grid and piped into homes and businesses by 2024.

Delivering the keynote address, Myles Kitcher, managing director at Peel L&P Environmental said: “Meeting our climate change objectives is going to require innovation and new technologies, which means more skills, more jobs and more investment. It would be an absolute failure if we end up importing these skills, so we’re calling on Government to act to ensure we have the supply chain here in the UK.”

Stuart Broadley, chief executive of the Energy Industries Council, said: “The UK is the world’s largest producer of offshore wind, but sadly policy and funding gaps ten years ago means today we have to import most of this technology.

“With new opportunities highlighted by zero carbon legislation, the UK has the chance to learn from offshore wind mistakes, and make sure we not only become world leaders in hydrogen production and CCUS but also put in place adequate policies and funding to root this technology in our home-grown supply chain and universities, and attract FDI, to ensure we become leading zero carbon technology exporters to the world, not just consumers and importers.”

Commenting on the hydrogen opportunity, Professor Joseph Howe, chair of the NWHA and executive director of the Thornton Energy Institute at the University of Chester, said “Not only do we have the chance to deliver billions of pounds of investment and thousands of jobs here in the UK, we have the opportunity to become world leaders and export these skills all over the world.

“We will need hydrogen and carbon capture and storage if we have any hope of meeting the UK’s legally binding net zero targets.

“The opportunity is there for us to grasp and here in the North West we plan to do exactly that. There are projects, like HyNet, which will make hydrogen a reality and they are happening right now.”

New NWHA member Thyson Technology, based in Ellesmere Port, is an instrumentation and engineering systems provider. It is already involved in the HyDeploy project which is trailing the blending of hydrogen into the gas network on the campus of Keele University, with further trials planned for the North West.