Government and industry have been implored to "redouble" their efforts to develop green fuels for long-term energy storage to fill the gap left by fossil fuels. 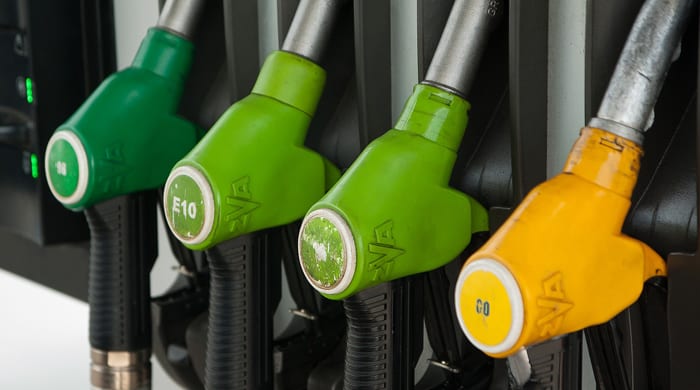 Batteries, demand-side response (DSR) and interconnectors all have major limitations which mean they will unable to provide sufficient flexibility to balance the energy system by themselves, an expert from the UK Energy Research Centre (UKERC) has warned.

“The gaps that are being left now as we move away from fossil fuel storage need to be filled… We really do need to redouble our efforts to find low-carbon fuels.”

“Batteries do have their place, but in replacing fossil fuel storage for the purposes that we’re used to having it, they are not a solution,” UKERC chair Keith MacLean told delegates at the Utility Week Energy Summit in London.

“We need something which is going to provide the same sort of volumes and the same of duration that we have at the moment, and at a reasonable cost.”

Highlighting the scale of the challenge, MacLean noted that the Drax power plant in Yorkshire used to have “months and months” worth of coal piled up outside. “It was virtually free storage,” he added.

MacLean said the amount of energy which Drax is now able to store has been “drastically reduced down to a couple of weeks’ worth of biomass” and even that has required a large investment in infrastructure. But this still appears “very cheap” when compared to the current cost of a similar volume of battery storage – £600 billion.

He said modelling by UKERC and Sheffield University, found that the power system would require around 15,000GWh of annual storage capacity to operate smoothly using just wind and solar for generation. By comparison, total pumped hydro storage capacity in Britain stands at just 29GWh.

“I’m not saying we’re going to build in a system only out of solar and only out of wind, but as we move more and more to systems that are built like that, we need to think about the challenge.”

He was also wary about the move towards greater interconnection: “I worry that in the interconnector debates that we’re having, there is not sufficient thought about how we join up capacity planning and management in interconnected areas, because if everybody has the same needs at the same time then the energy is not going to flow…

“One of the problems of being primarily interconnected with north west Europe is that we have very coincident supply and demand patterns.”

MacLean was likewise concerned about the ability of demand-side response to help balance the energy system: “The more we look across the system and look at heat, not just power, the idea that we’re going to have time of use tariffs to encourage people to switch on the heating in the summer when its cheap and switch it off during the winter just doesn’t add up at all.”

He continued: “We can’t simply rely on the customers sorting out everything for us. The gaps that are being left now as we move away from fossil fuel storage need to be filled… We really do need to redouble our efforts to find low-carbon fuels.”

Maclean acknowledged there is already lots of work going on to develop low-carbon fuels – from hydrogen and biomethane to ammonia and bio-synthetic natural gas – but said the energy industry cannot afford to “sit back and wait” for them to mature.