New figures show that on top of a record breaking year for power generation, Christmas Day 2017 was the greenest ever. 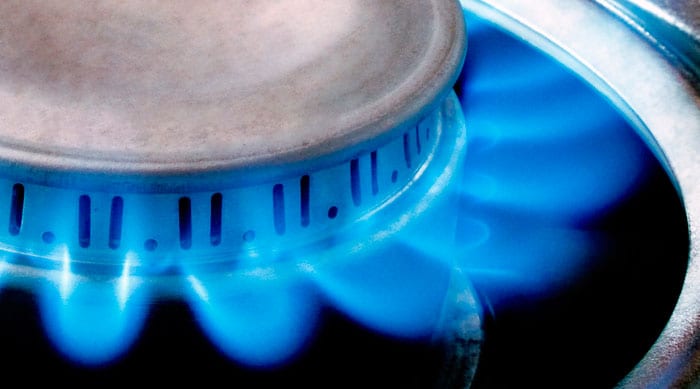 According to analysis of Electric Insights data by researchers at Imperial College London, in collaboration with Drax, 2017 was also on course to be the cleanest year for electricity generation.

On Christmas day carbon emissions from power generation were just 142g/kWh – more than 10% lower than on 25 December 2016.

Dr Iain Staffell of Imperial College London said: “This was achieved in spite of generation from renewables being lower than on Christmas Day last year; mainly due to the continued reduction in coal over this year, being swapped for gas power stations.”

The low carbon Christmas comes after a whole host of renewables records were broken throughout the year and with much less coal on the system, helping to reduce Britain’s carbon emissions by around half of what they were five years ago.

Dr Staffell explained: “The carbon intensity of Britain’s electricity halved between 2012 and 2016 and we think that by New Year the 2017 figure will be at least another 10% lower than last year’s record. This means the average British household produced 100kg less CO2 this year than they did last year without having to lift a finger, all the changes are being made ‘behind the scenes’.”

Electric Insights data also shows that 17 January 2017 was the ‘dirtiest’ day of the year, with carbon intensity reaching 398g CO2/kWh. Despite this, Britain’s carbon emissions have fallen sharply as renewables records were broken throughout the year.

Dr Staffell said: “Several real milestones were reached by renewable electricity throughout 2017 – we set a new record in March for renewable generation, which was then broken again in June.

“It helped that wind speeds were relatively high during the year, so wind farm output was up by around one third compared to last year. Also, electricity demand was a little lower, meaning that renewable output formed a bigger part of the mix.”