Engineers at Cadent are preparing for the last phase of gas mains replacement at an historic Roman site. 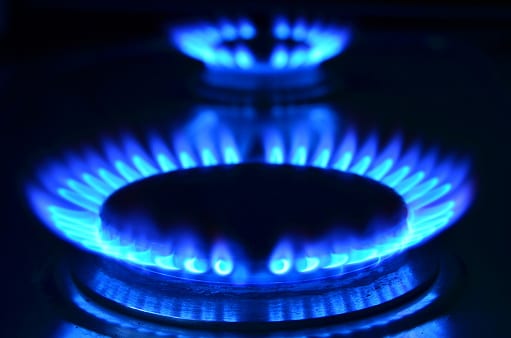 The final phase of the project will involve replacing approximately 350m of ageing gas mains in Verulamium Park, St Albans, between the Westminster Lodge Athletic Track Pavilion to just before the park exit onto Holywell Hill.

Tough new pipes – designed to last at least 80 years – will be inserted into the old pipes, which will mean only a few excavations need to be dug.

Unlike some of the work carried out by Cadent at the park last year, this phase of work takes place outside the area of the park classed as a scheduled ancient monument, so it will not require an archaeologist to be present during work.

Cadent authorising engineer Dilbir Chana said: “From the inception of this essential project we’ve worked closely with local authorities and organisations as well as Historic England to ensure our work is delivered as sensitively as possible.”

Last year Cadent hired specialist archaeological experts to assist it in carrying out work in the scheduled ancient monument part of Verulamium Park. A report detailing the new archaeological finds which were unearthed is due to be published in the near future.

Verulamium Park stands on the site of the Roman city of Verulamium, which was once the third largest settlement in Roman Britain after Londonium (modern day London) and Corinium (modern day Cirencester). Britain’s first recorded martyr Saint Alban, from whom the town takes its name, was also beheaded outside the city’s gates on modern day Holywell Hill.

Prior to the start of Cadent’s work last year, the last major excavation of the site was carried out when gas mains were last laid there and took place between 1955 and 1961.