A new report published by the Energy Institute (EI) reveals the attitudes of global oil and gas professionals towards reducing the climate change impacts of natural gas. 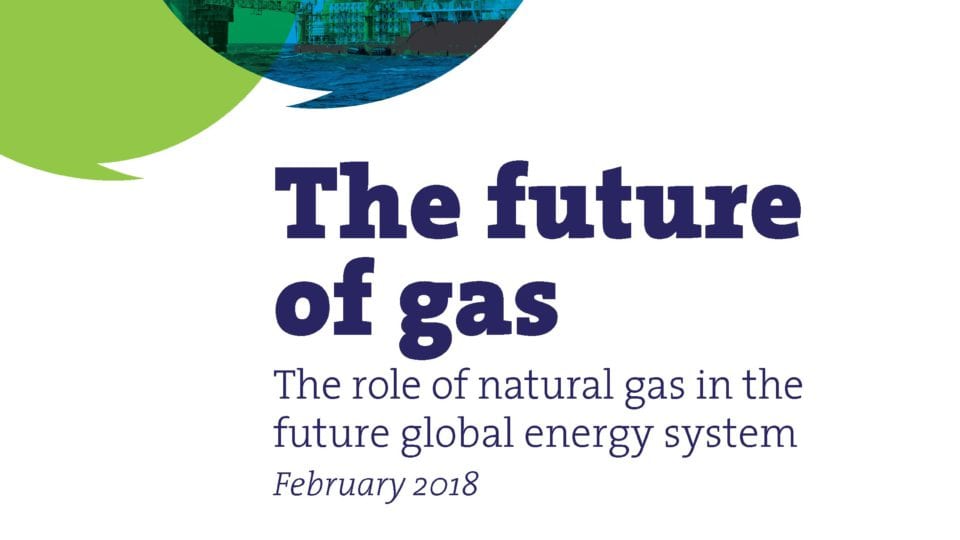 As the energy sector’s independent professional body, the EI is working to address the realities of the energy system as it shifts to low carbon.

While much of the debate about cleaning up gas has focused on the technologies required, the EI report finds lack of awareness could also be holding back progress.

Speaking at International Petroleum (IP) Week, EI president Malcolm Brinded, said: “There’s an elephant in the room of the global energy system and it’s called natural gas. It looks like a golden age for gas, with unconventional production soaring and global LNG trade forecast to more than double by 2040. But at the same time the world has committed to keeping temperature increases within 2°C, requiring net zero emissions in the second half of this century.

“Even natural gas’s cleaner-than-coal and friend-to-renewables advantages will not be enough to square this circle. For it to fulfil its potential long-term role in the low carbon world, more must be done to clean up how it is produced and how it is burned.

“The EI report’s findings are a call for action across the industry. Just as health and safety are embedded in operating cultures, tackling climate change in all ways needs to become equally – and profoundly – part of business-as-usual. It must enter all our DNA.”

Key findings of the report: