Jane Gray pulls together key themes and observations from the 2016 Low Carbon Networks and Innovation Conference. 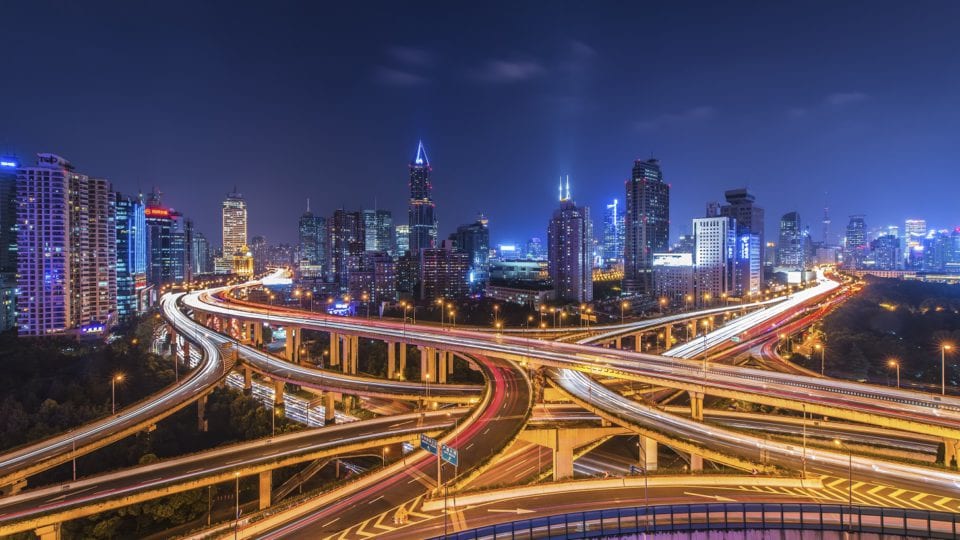 The Manchester-based event was billed by the Energy Networks Association (ENA) as having the largest delegate sign up of any LCNI conference to date – they’ve been running for six years now – and as being a manifestation of the progress network companies have made in squaring up to the low carbon energy transition.

A comprehensive review of the entire, packed conference agenda at LCNI – and “fringe” style presentations on conference stands – is almost impossible to achieve. However, some broad themes and overall impressions were clear across the event:

1. Energy networks have the attention of the regulator and government

Dermot Nolan’s keynote presentation made a big impression on delegates. For some, it raised concerns about the future of innovation funding, which is currently under review at the regulator. However, it also gave insight into the numerous ways in which Ofgem is getting deeply involved in the challenge of creating a smart energy system.

Nolan announced a range of initiatives which the regulator hopes will enable it to take an open minded and flexible approach to this challenge. One is the launch of its Future Insights programme of reports which explore key themes like low carbon heat and local energy markets – including the scope for distribution system operators. Another is the initiation of a new “Innovation Link”, designed to make Ofgem and the regulated energy landscape more accessible to entrepreneurial technology suppliers. Via this link, Ofgem will welcome innovative ideas about how the energy system might operate in the future and offer “candid” advice on how to take these ideas forward.

Nolan also gave a preview of the content soon to be published in the smart systems consultation – which industry has been waiting on for several months now. The consultation will begin with a call for evidence from both Ofgem and the new Department for Business, Energy and Industrial Strategy (BEIS) and will explore undue barriers to energy storage, the role of aggregators in enabling DSR markets, changing DNO-TSO relationships and focal points for innovation activity.

This comprehensive consultation on critical issues for energy networks is behind schedule because of recent and ongoing political turbulence. However, BEIS official David Capper assured LCNI delegates that secretary of state Greg Clark is closely engaged in its “imminent” publication. “He wants to launch it personally,” said Capper.

The challenge of transforming the energy system, and its supporting regulatory and policy frameworks, is not going away or getting any easier. But expressions from the regulator and government at LCNI show that it is a challenge which now has their attention to an extent which was arguably lacking in recent years.

2. “Whole energy” thinking is on the rise

In 2015 Innovate UK, the UK’s innovation agency, launched the Energy Systems Catapult, an innovation accelerator with the remit of enabling “multi-vector” and integrated thinking about energy systems.

It was a topic which, just a year ago, many saw to be interesting, but in the realms of theory and far from market. Since then however, the completion of the Future Power System Architecture (FPSA) project by the Catapult and Institution of Engineering and Technology (IET) as well as the start of a multi-vector energy project at the Energy Technologies Institute and the opening of a national centre for energy systems integration at Newcastle University have seen understanding of whole system thinking mature.

Furthermore, speakers at LCNI this year showed that the need for whole system thinking is now a common conclusion of energy innovation projects. In some cases, debate even showed appetite for pushing beyond traditional energy vectors in an effort to improve the efficiency of energy transfer – opportunities for exploiting the “energy-water nexus” as well as crossovers with the waste and transport sector were mooted.

In spite of this rising interest however, there are very few network innovation schemes actively exploring multi-vector energy opportunities. Some say this is because historically, the structure of the Low Carbon Networks Fund (the forerunner of the NIA and NIC) made it difficult to get such projects off the ground by blocking the transfer of customer value between networks.

Such barriers seem to have been reduced however and this year Western Power Distribution launched Hydrogen, Heat, Fleet – an ambitious multi-vector energy project focussed on uncovering synergies between a low carbon gas network, power and transport. Another project at National Grid Gas Transmission has found that enormous system efficiencies could be gained by linking up the production of Bio-SNG with black bin waste streams.

3. Gas networks are embracing their role in a diverse future for heat

Following on from the above, gas networks are arguably the leaders when it comes to calls for whole system thinking about energy – and it’s no surprise when you consider the struggle they have had in the last decade to maintain a place in low carbon visions of the future

An LCNI session on the future of gas in the UK, made clear however that a significant body of evidence now exists to show why gas must continue to play a role, particularly in the delivery of heat and, to a lesser extent in powering transport too if hydrogen networks reach scale. Reports from bodies including Policy Exchange, the Energy and Utilities Alliance, Imperial College London, KPMG and ENA all come to this conclusion and show that an energy system including a modernised gas grid offers the most affordable and least disruptive road to decarbonisation.

All of these reports also say however that there is no silver bullet to the challenge of decarbonising heat – gas networks should play a role, but so too will district heating, the much maligned electric heat pump and a range of other technologies including hybrid and gas-powered heat pumps and micro-CHP boilers.

If gas networks are to successfully and convincingly argue a case for their existence in a low carbon future, they need to embrace this diverse future and ensure they are not perceived as defensive or anti-progress.

Presentations and comments made at LCNI seemed to suggest that gas networks are moving in this direction, though there is scope for better link ups with the district heating lobby.

There were a whole host of technologies on display at LCNI which promised to help networks become smarter and more efficient. These ranged from relatively humble gadgets to snazzy robotics, virtual reality and, notably, software solutions.

In a digital age, many longstanding network technology partners now see the provision of clever software packages which enhance and advance the capabilities of existing physical assets as the real area of opportunity for smart network operation. And among these new software solutions, asset performance management solutions are arguably attracting the most attention.

Big providers like ABB and Schneider Electric – who was lead sponsor of LCNI this year – were keen to talk about the real life returns that advanced asset performance management have brought to early adopters. They were also keen to emphasize the compelling business case for more widespread adoption at a time when networks are trying to get more out of aging assets and to transition into a world of whole-life asset investment planning under totex regulation.

This isn’t a new concept, the idea of using asset data to curtail unnecessary trips to remote assets and spot developing problems in assets which are not due for check-ups any time soon, has been around for at least a decade. Networks have however been slower to realise the benefits than other sectors – like power generation.

Now though, new pressures for efficiency and the emergence of new “failure modes” for assets as a consequence of new ways of operating the system, are forcing out-dated approaches to asset management to change. In a world of two-way energy flows, local system operation and cross-vector energy, networks must embrace smart asset performance strategies say providers – those that do will see rapid pay back on investment, they add – up to 20 or 30 times the upfront system costs could be returned to a network business within a year through proactive, condition-based asset performance management said one leading provider.

…And its technology and solutions providers who are increasingly being given a say over the direction of travel for network innovation.

The possibility of giving third parties access to innovation funding pots has been under consideration for some time now and Dermot Nolan hinted that some news on this idea will come with the initial findings of Ofgem’s innovation review, which are to be published this month.

It’s not just through access to innovation funding however that third parties are gaining influence in the energy system. Ofgem is in the process of establishing its Innovation Link in order to make the energy system more accessible to new entrants and entrepreneurs and the next stage of the FPSA programme will also explore ways in which non-traditional players can take a more active role in accelerating the deployment of new technologies and markets.

This devolution of power and shift away from a traditional command and control hierarchy in the networks industry – with regulated asset owners at the top of the food chain – is apparent in the rise of service offerings too. Smart power solutions company Kelvatek, for instance, is among a range of traditionally physical product oriented companies who are racing to provide system intelligence – possibly even management – as a service. It was keen to promote its “Sapient” offering at LCNI, a real time monitoring and analytics service which it already provides to a number of DNOs to help speed up the process of fault location and diagnosis.

Some delegates at this year’s LCNI conference griped that – despite ENA’s claim to record registrations – footfall seemed lacklustre and that projects showed little progress on last year. Nevertheless, it remains an important weather vane for the industry’s winds of change, highlighting common themes and challenges and identifying key players in the process of energy system transformation.

A full review of LCNI 2016 including more detailed insight into a range of project presentations will feature in the November issue of Network.