Debating the steep path to net-zero 2050

Meeting the challenge of 2050 is already top of the sector's agenda, and is likely to be in clear focus for the new government too. In February, at the Future Networks and Future of Heat conferences, the sector will have the chance to debate its response and the path ahead. 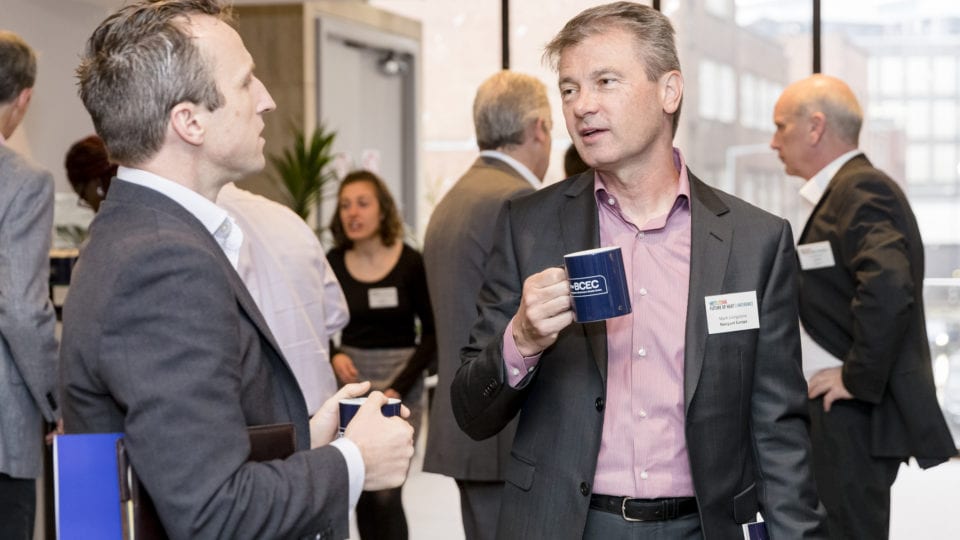 February brings twin conferences for the sector: the Future Networks event on 25 February, followed by the Future of Heat on 26 February. The events will allow the sector to debate its response to the huge challenges it faces: the net-zero by 2050 target, combined with the additional pressure it has created ahead of the RIIO-2 regime, then the abandonment of natural gas and heat decarbonisation.

Speaker David Watson, director of group strategic planning at Centrica, says the event will be about the “exchange of ideas”. He tells Network: “No-one has a monopoly on the truth right now – it’s through discussion, debate and dialogue at events like these that the answer will be found.”

Watson also says that the government’s net-zero commitment has been a game-changer. “It makes it clear that all sectors, and all users of heat must decarbonise. Beforehand, with an 80 per cent target, it was possible for some areas of the economy to assume they were in ‘the 20 per cent’. Now everyone knows they need to take action, it focuses the mind on solutions.”

The day’s agenda will address achieving the “extra 20 per cent” of the 2050 target in a tight price control environment; the regionalisation and localisation of energy systems; and the growing importance of data and smart systems in network management.

Speaker Chris Clarke, energy systems director at Wales and West Utilities, will discuss the changing role of the gas network as it becomes an “energy battery”. A panel including speakers from National Grid, Northern Ireland’s NIE Networks, Western Power Distribution and Keele University will discuss the sector’s progress in establishing a smart, flexible energy system, and the implications of low-carbon transport.

Heated debate
The next day, at the Future of Heat event covers the full range of decarbonisation strategies, including biomethane production, heat pumps, heat storage solutions, and how regulation can help to facilitate market development. Speakers will include experts from National Grid, SSE and E.On, as well as academia, government and the key representative bodies.

The event will also share an international awareness: the UK isn’t facing this challenge alone. Knowland draws inspiration from Scandinavia, while Watson says that the Netherlands provides valuable templates.

“No one has a monopoly on the truth right now – it’s through discussion, debate and dialogue at events like these that the answer will be found.

Hydrogen in the mix
Hydrogen will be on the agenda with a presentation from Edward Syson, chief safety and strategy officer at Cadent Gas, on the logistics of setting up localised hydrogen networks and a “whole systems” approach.

Delegates will also hear from Tim Harwood, director of the H21 programme at Northern Gas Networks, and Joe Howe, executive director of the Thornton Energy Research Institute, on the practical implications of a large-scale hydrogen switchover.

Matt Hindle of the Energy Networks Association will discuss its “Gas Decarbonisation Pathways Project”, which set out the ENA’s own routemap to net-zero heat decarbonisation.

The conference will also see a focus on housing – domestic emissions from around 23 million homes contribute around 17 per cent to the UK’s total. Social landlord Clarion Housing Group will present on large-scale retrofit programmes, and progress decarbonisation in a policy vacuum.

Speaker Richard Baker from investment house Iona Capital will discuss scaling up the production of biomethane in the UK, and what will happen when the government’s Renewable Heat Incentive subsidies are withdrawn.

Ground rules for 2020
February will either see the new government getting into its stride, or the after-effects of an indecisive election and a hung parliament. In either case, it is likely to be an optimum time to influence programmes, policy development and indeed hearts and minds. The conference is set to be an ideal opportunity to hold vital discussions on a key question.