Winning over consumers will be the biggest barrier to the deployment of low-carbon heating, according to a senior figure at Ofgem. 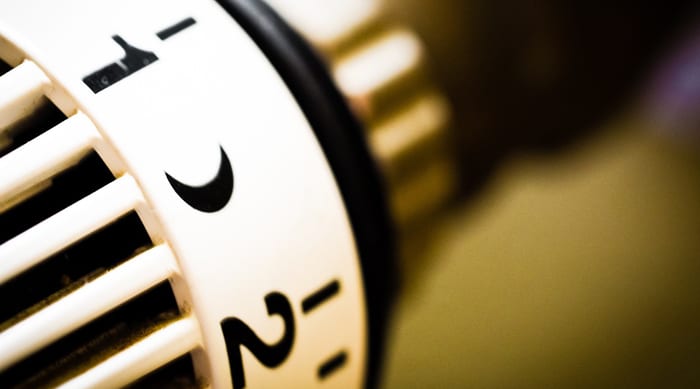 The heat sector faces a “completely different” situation to the power sector, where decarbonisation has so far had relatively little direct impact on the lives of customers.

“If you tell people they don’t have a choice of how their heat is supplied, they’ll think about that option – in particular heat networks – really negatively.”

“We said last year that we thought decarbonisation of heat was probably the biggest challenge in energy policy that we face,” said Ofgem senior partner for improving regulation Martin Crouch.

Speaking at a Westminster Energy, Environment and Transport Forum event, he told delegates: “That’s largely not for technical reasons; not so much for difficult issues with the system and so on… It’s the consumer impact.”

In the power sector, aside from some households installing solar panels, most of the changes have taken place upstream, away from the eyes of consumers. In the transport sector, many consumers have already developed an “appetite” for switching to electric vehicles.

Dan Sadler, head of Northern Gas Networks’ H21 programme, said the customer “first of all needs to understand that the doing nothing option is not an option”. At the same time, he said there also needs to be recognition that having more choices is “probably more palatable to consumers in the first place.”

Association for Decentralised Energy head of policy Jonathan Graham said polling had shown that “if you tell people they don’t have a choice of how their heat is supplied, they’ll think about that option – in particular heat networks – really negatively.

“If you say, you don’t have an option about your heat is supplied but there’s a local benefit or local control or you have options in terms of who does the operations and maintenance and who supplies the heat, suddenly the positives go quite significantly up.”

He said the sector needed to be “thinking creatively about where are the opportunities for choice within a system.”