The energy industry is failing to significantly increase the proportion or accelerate the progression of female staff. Network explores the problem. 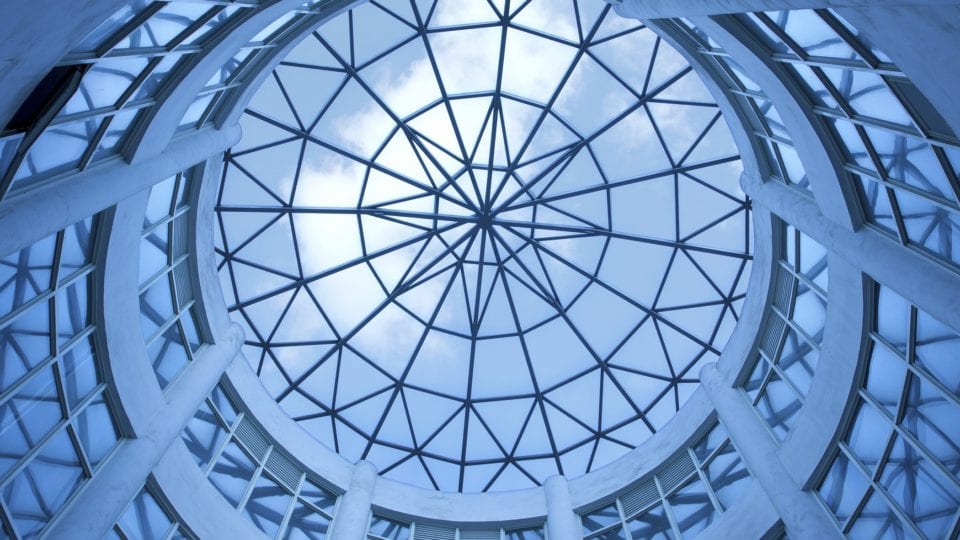 Attracting more female workers into the power and gas sectors is accepted as a key element in the war for talent. But is any progress actually being made on industry gender ratios?

In the power sector, around 22% of the workforce is female. Power distribution networks more specifically fare even worse, with female representation closer to 10%. Although the balance has improved slightly in recent years, energy and utilities are still well below other professions, which have had a 50/50 split for some time.

When it was established two years ago, Powerful Women set an aspirational target to see 30% of executive board members being held by women by 2030. Today that figure is just 6%.

PwC surveyed 89 leading energy sector companies to obtain its information about progress on gender equality and found that 62% still have all-male boards. Only seven companies out of the 89 had achieved the 25% female representation at board level recommended by Lord Davies in his reviews, commissioned by government in recent years.

Only 18 of the 89 companies report the proportion of women in their senior management teams as a matter of course and only 23 report their proportion of female employees more broadly.

The full report can be downloaded at:
www.pwc.co.uk

A report on the energy sector published by consultancy PwC in partnership with the Powerful Women Campaign (set up by Baroness Verma in 2014 to highlight the contributions of female energy sector executives to the industry) earlier this year, does not shy away from the problem, describing the statistics on women in the energy industry as “appalling”.

Of the top 100 energy companies with headquarters in the UK, only 39% have at least one woman on their board, and just 5% of executive board seats are held by women.

“We may not know exactly what equality looks like,” says PwC, but it “does not look like this”.

PwC calls for a dramatic rise in the number of women entering, staying in and reaching the highest levels of the energy industry, saying this would “improve future decision-
making, bring fresh perspectives, enhance stakeholder trust and strengthen the UK energy industry in the long term”.

Kate Davies, chief operating officer of Energy & Utility Skills, says most employers in the network sector do take inclusion seriously and acknowledge the benefits of a diverse workforce, including promoting a positive internal culture, external corporate social responsibility and branding, and addressing the sector’s skills gap. She says companies want to represent the communities they work in and build a sustainable long-term workforce.

The skills shortage is certainly one of the most pressing reasons to address the gender imbalance. Research by EU Skills shows 36% of vacancies are hard to fill in energy and utilities – higher than any other sector in the UK.

There has been some success. A sector-level careers lab sponsored by National Grid, for example, has enabled employers to go into schools and help young women to understand career pathways and opportunities in the sector.

But despite these efforts, the gap remains and the consensus is that the problem starts at an early stage.

Davies says the problem of senior development is “exacerbated by the lack of female entrants into the sector, so we’ve got a smaller proportion of talent to work with”. She notes that women and girls are lost to science and engineering at every stage – GCSE, A levels, university, and then in the world of work itself. “It’s not a capability thing, it’s them linking what they can do to the different career options. It’s giving them the opportunities and linking them to employers.”

Davies believes initiatives to promote science, technology engineering and maths in schools and tackle negative external perceptions among young people and their parents are crucial, as is the creation of more flexible entry routes and challenging traditional recruitment practices.

Collaboration is also important, adds Davies, and many organisations in the power sector are working collectively to attract a healthy talent pool. “You can’t do that on your own. Obviously when it comes to recruiting it’s different, but as a sector how do you make it more appealing? It’s about trying to cut through all the conflicting messages, which are confusing to people when they’re trying to make career choices.”

Once women are working in the sector, a different set of problems comes into play. Davies says there are plenty of opportunities for companies to make themselves more appealing to women, including family-friendly policies and a culture that is open to flexible working.

Dr Helen Meese from the Institution of Mechanical Engineers admits that some heavy industry roles are not easily adapted to home working. But she notes that jobs are becoming more varied and technology has made flexible working easier, while less technical roles such as project management can readily be done remotely.

“I don’t have to be in overalls to do my job,” says Meese. “Changing perceptions is important, saying that being in a STEM profession is creative and innovative and you’re using lots of different skills to solve problems.”

One size does not fit all

Ahead of National Women in Engineering Day on 23 June, research results were published by the union Prospect that show ill-fitting health and safety equipment is putting women at risk and causes regular discomfort.

The cross-sector survey carried out by Prospect revealed that the energy sector is among the worst for failing to provide female-specific health and safety clothing and equipment.

Just 29% of respondents said that the personal protective equipment they wear at work was designed for women, while 57% reported that their PPE sometimes or significantly hampered their work. A further 27% said they were occasionally hampered.

Trousers, overalls, jackets and gloves were identified as the items least likely to provide a suitable fit. Excluding overalls, these items were cited most frequently as the worst PPE clothing in the research.

Responses to the survey were received from 3,086 women between the ages of 20 and 59. Prospect’s deputy general secretary, Sue Ferns, said: “These findings are stark when considered against data from the Health and Safety Executive showing that 142 people were killed at work and 611,000 injured in 2014/15.

“Equipping workers properly should not be seen as optional and it can be done.”

Pioneering companies have established schemes such as leadership development, mentoring programmes and even unconscious bias training.

But Davies says entrenched male culture still has to be addressed. “You hear companies talking about it a lot, but how do they actually follow up that commitment? Companies can set targets and KPIs, but it’s about how they create wider cultural change. It’s not just CEOs saying what they want – systems and processes have to change.”

She cites as a very simple example companies issuing clothing that is designed both for men and women (see box).

UK Power Networks’ total workforce, including areas such as customer service and human resources, is about 20% female. But this drops to 11% of its network operations employees and to just 4% for control engineers.

Carolyn Nixon, head of communication, engagement and leadership training at UK Power Networks, says the company has a proactive women’s network that invites guest speakers and gives women the chance to connect. “We’ve also run coaching sessions for promising and aspiring women employees, led by gender equality specialists who give practical and inspiring advice on how to target senior roles.”

Positive role models are also considered a fantastic way of boosting participation, and encouraging women to see themselves in senior roles.

Davies adds that a diverse workforce with mobile and flexible skill sets is important as the energy sector transforms and non-traditional business models and market participants increase.

Networks may be aware of the many benefits attached to better gender balance. But the numbers don’t lie and there’s clearly still a long way to go before they are realised.”