The Scottish government is being urged to strengthen consumer protections for households using district heating to bring them in line with those already afforded to gas and electricity customers. 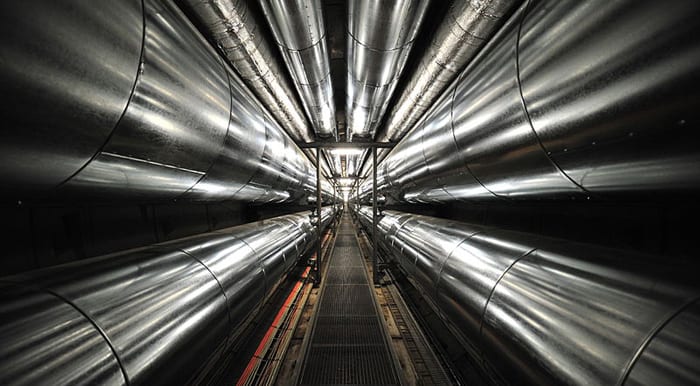 “District heating has the potential to play an important and positive role in eliminating fuel poverty, but in order for this to happen, consistent consumer protections must be in place.”

There is widespread support from both suppliers and other stakeholders for a range of new measures, including statutory regulations, Citizens Advice Scotland has claimed in a report.

Unlike for electricity and gas, there are currently “no specific, comprehensive statutory consumer protections for district heating consumers” in Scotland. The document, titled ‘Different Rules for Different Fuels’, states that the existing voluntary measures which have been adopted by suppliers are “inconsistent across the sector”.

A voluntary scheme introduced by the Heat Trust does provide a “fairly comprehensive range of measures”. However, research commissioned by Citizens Advice Scotland found that just one supplier in Scotland has joined so far, and only two of those surveyed have plans to sign up in future.

The report calls for the introduction of a statutory license for suppliers to ensure they provide a range of protections for district heating users. These protections would cover: billing and pricing; complaints and compensation; repairs; technical standards; and support for vulnerable and indebted customers.

It says a new body should be created to enforce the regulations and that suppliers should be assisted in meeting them. It urges the Scottish government to investigate suitable price controls for preventing suppliers from abusing their power as natural monopolies.

Craig Salters from the consumer futures unit at Citizens Advice Scotland said: “The findings of this report have been illuminating, and while it shows us that there are many examples of good practice from existing district heating suppliers, there is a clear need for greater and more consistent consumer protection for those using district heating.

“District heating has the potential to play an important and positive role in eliminating fuel poverty, but in order for this to happen, consistent consumer protections must be in place.”

In March, the Association for Decentralised Energy (ADE) launched a new task force to examine how to develop a new regulatory framework for district heating by building upon the work of the Heat Trust scheme.