Britain has climbed 13 places in a global league table comparing the carbon content of country power supplies in 2012 and 2016. 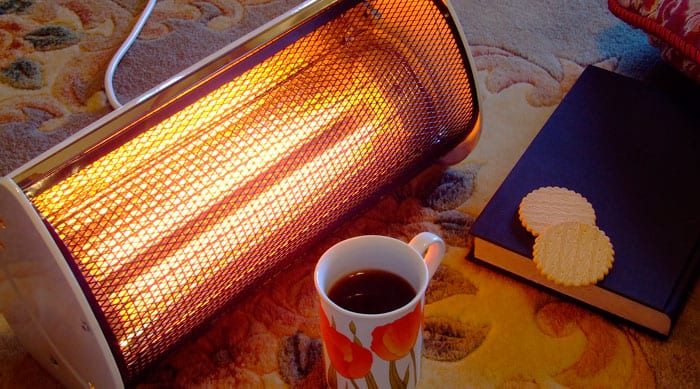 The country’s electricity is now amongst the cleanest in the world after it moved up the rankings to be placed seventh in terms of the carbon content of its electricity among large and industrialised countries.

According to the latest Electric Insights report, produced by researchers at Imperial College London in collaboration with Drax, this shift was the biggest for any country in the league table. The most any other country moved was eight places, and this was by the Netherlands, in the opposite direction – down the leaders’ table.

The analysis shows that the UK’s carbon price has helped deliver unparalleled carbon reductions – its charge on greenhouse gas emissions has driven uptake in renewables and a shift away from coal to gas-fired power generation.

Dr Iain Staffell, from Imperial College London explained: “Since we started Electric Insights a year ago we have seen a number of ‘firsts’ across the power sector and this quarter is no different – Britain has entered the world’s top 10 low carbon power league for the first time.

“Britain is reducing its carbon emissions from electricity faster than any other major country, and this has happened because the carbon price and lower gas prices have forced coal off the system – the amount of coal-fired power generation in Britain has fallen 80% between 2012 and 2016.  In the Netherlands, coal-fired electricity output has risen 40% over the same period as generators only have to pay the much lower European carbon price.”

The carbon price floor is set by the UK Government. Power generators in the UK are charged £23 per tonne of carbon dioxide (CO2) produced, compared to £5 per tonne in Europe. The six countries with lower carbon electricity than Britain benefit from substantial hydropower resources or, in the case of France, a heavy reliance on nuclear.

Andy Koss, Drax Power CEO said: “The analysis by Dr Staffell and the team at Imperial College London shows quite clearly the impact Britain’s carbon price has had in terms of helping to ensure we produce cleaner power for the UK’s homes and businesses.

“It’s therefore vital that we maintain a meaningful carbon price when the Chancellor announces the Autumn Budget, if we are to meet our commitments on climate change. Without it we could see a reversal of the impressive results achieved so far – look at what’s happened elsewhere.”