The scope for large-scale energy storage to provide black start services to the national grid in the event of a system failure has been recognised by the Department for Business, Energy and Industrial Strategy (BEIS) within a new funding competition for large-scale batteries. 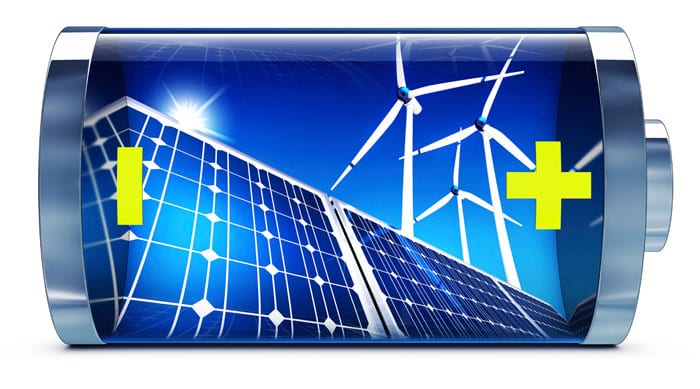 Large-scale energy storage technologies could “provide black start services in the event of a complete system shutdown”, BEIS said in a document outlining the terms of the competition.

Hybrid technologies, such as power-to-gas, and thermal storage could additionally provide very long-term interseasonal storage which cannot be provided by electricity storage technologies, it added.

The feasibility competition for large-scale storage will focus on projects which can operate cost-effectively at upwards of 50MW of output or 50MWh of storage capacity.

The studies produced as a result of the competition will provide detailed technical, economic and site-specific information about technologies which could deployed as part of a potential follow-up competition for demonstration projects.

BEIS said although the cost of battery technologies has fallen “substantially” over the last five to ten years, in the long run other technologies are likely to provide the most cost-effective solutions for large-scale storage.

The cost reduction competition for smaller-scale technologies will target those which can operate efficiently and cost-effectively at a least 1MW of output or 1MWh of storage capacity.

As well as seeking to bring down costs, it also aims to facilitate the increased deployment of intermittent and inflexible low-carbon generation, for instance by providing synthetic system inertia, and to improve the efficiency of all types of generation.

The competition will be centred around manufacturing innovations and the partial improvement of existing storage solutions rather than prototyping completely new systems. The intention is to produce technologies which are market ready within the 3 years of a grant being awarded, and applicants are therefore expected to be at “an advanced stage of demonstration or close to commercial deployment”.

They will be able to apply for grants of up to £1 million for industrial research and up to £2.5 million for experimental development. The maximum available to any single project is £2.5 million.

Both competitions will be open any type of technology, although funding will not be available for any which are widely or commercially deployed anywhere in the world. Applicants will be expected to provide a “significant” level of private sector funding.

A version of this story first appeared on Network’s sister publication Utility Week.